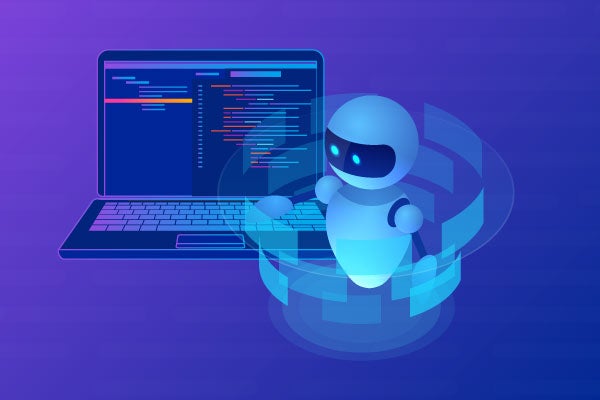 Software developers have plenty to keep them awake at night. Their top concern is no longer how to express the latest algorithm in their favorite language (C, C++, Erlang, Java, etc.). Instead, tt’s being replaced by artificial intelligence (AI).

Here we take a look at the process for AI writing code and answer the question: will AI replace programmers?

The Future of AI Technology

In a survey conducted by Evans Data Corp, 550 software developers were asked about the most worrying aspects in their career. 29 percent said, “I and my development efforts are replaced by artificial intelligence.”

A team of researchers at the U.S. Department of Energy's Oak Ridge National Laboratory agrees. By 2040, machine learning and natural language processing technologies will be so advanced that they will be capable of writing better software code. And they’ll do it faster than the best human developers.

Oxford University’s "The Future of Employment" study warns that software engineers may become computerized as machine learning advances. And software design choices will be optimized by algorithms.

So, if AI is developing code, the code should be error- and issue-free. This also includes AI in sotware testing, as it should be able to detect coding errors “with a reliability that humans are unlikely to match.”

In 2015, Andrej Karpathy ran a project that used Recurrent Neural Networks to generate code. He took GitHub’s Linux repository (all the source files and headers files), combined it into one giant document (it was more than 400 MB of C code), and trained the RNN with this code.

Here’s what it produced:

AI generated code — including functions and function declarations — overnight. It had parameters, variables, loops, and correct indents. Brackets were opened and later closed. It even had comments.

However, the AI produced code had syntactic errors. It didn’t keep track of variable names.  Sometimes variables were declared but never used. Other times variables were used but not defined. The second function in the code example compares tty == tty.

The project is available on GitHub. It uses the Torch7 deep learning library. Here is the whole output file produced by Karpathy’s exercise.

So, Will AI Replace Programmers?

Of course, it will take time before AI will be able to create actual, production-worthy code that spans more than a few lines.

Here’s how AI will impact software development in the near future.

It will become effective at helping developers understand their options. And it will then let the human decide how to optimize for circumstances beyond AI’s understanding.

AI Will Become a Coding Partner

Software developers will use AI as a coding pair to write better software.

But Programmers Will Remain Important

The true value of a programmer is not knowing how to build it. The value is in knowing what to build.

It will take even longer before AI learns how to interpret the business value of each feature and advise you what to develop first. There will always be a role for the human programmer.

What If AI Writes Reliable Code?

So, AI isn’t the answer to improving code quality.

How to Improve Code Quality Today

You can improve code quality today. But it’s not by replacing programmers with AI.

Programmers write the code. A static code analyzer ensures the code complies with coding rules. It also scans code to identify potential errors and security vulnerabilities. And it finds bugs that are commonly missed in code reviews and software testing. This improves overall code and software quality.

Interested in learning more about software quality? Find out which metrics really matter (and which ones don't). 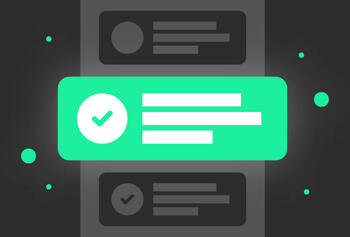 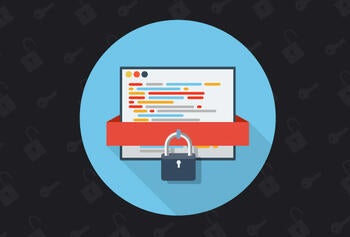