SAST vs DAST: What’s the Difference?

With security breaches and cyberattacks on the rise, it is essential to use the right tools — like SAST and DAST — to help ensure that your software is secure and safeguarded against vulnerabilities. Fortunately, using the right software security tools and techniques makes the DevSecOps process easier.

Here, we explain the difference between SAST vs DAST to help you better understand when you should use which.

SAST vs DAST: Overview of the Key Differences

Here are the most notable differences between SAST vs DAST.

Here's what you need to know:

Source Code Is Required
A Static Application Security Testing tool doesn’t require you to run your software in order to analyze it for vulnerabilities. Instead, it analyzes your source code, byte code, and binaries, without executing anything, generally providing the fastest possible feedback and requiring the least amount of work.

Vulnerabilities Found Earlier in Development and are Less Expensive to Fix
A Static Application Security Testing tool is able to scan your code as it is being written. This helps to ensure that security vulnerabilities and coding errors are identified as soon as possible. This also makes it easier, faster, and cheaper to fix those issues.

Here's what you need to know:

A Running Application Is Required
A Dynamic Application Security Testing tool requires you to run your software in order to analyze it for vulnerabilities.

Vulnerabilities Found Later in Development and are More Expensive to Fix
A Dynamic Application Security Testing tool only analyzes software that can be compiled and run, which means that it can only identify vulnerabilities late in development. This makes it more difficult, time-consuming, and — therefore — more costly to fix errors.

Can Identify Run-Time and Environment-Related Issues
As a Dynamic Application Security Testing tool uses Dynamic Analysis to inspect your software, it is able to identify timing- and environment-related issues.

Why SAST vs DAST?

Here are the main advantages of this type of tool:

Why DAST vs SAST?

Here are the main advantages of this type of tool:

SAST vs DAST: Use Both For Your Security Program

However, one is not inherently better than the other. Both are needed in order to conduct comprehensive application security testing.

Alternatively, you can sign up for a Klocwork demo to see how it can help you ensure the security and reliability of your code. 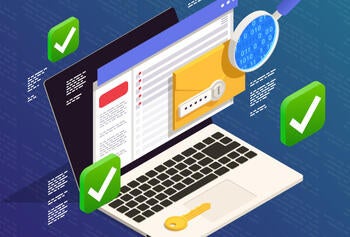 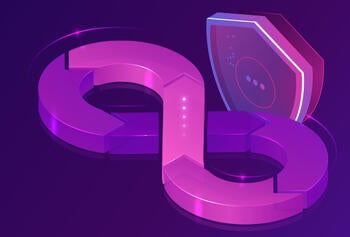 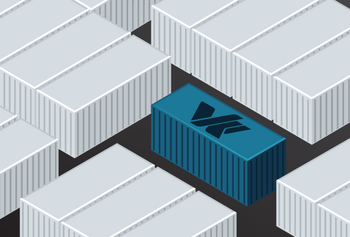 Docker Containers Tutorial: How to Create and Run Klocwork as a Container