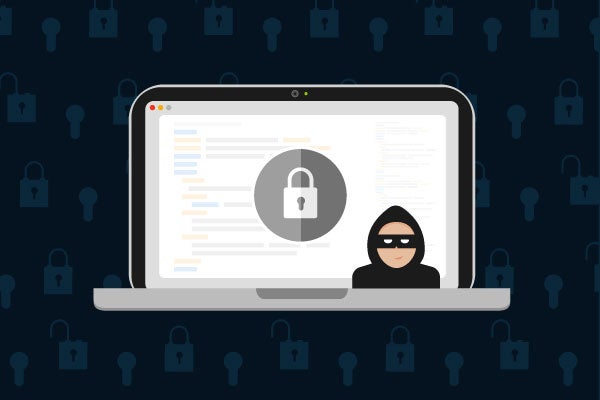 What Is Secure Coding?

Secure coding is essential as software vulnerabilities are unfortunately an ever-present risk. For that reason, it's important that you ensure that your code is secure and protected. Here, we explain what is secure coding and provide best practices for secure coding.

What Is Secure Coding?

Secure coding is the practice of writing software that's protected from vulnerabilities.

And secure coding is more important today than ever before.

Why Is Secure Coding Important?

Secure coding is important for all software — whether you write code that runs on mobile devices, personal computers, servers, or embedded devices.

So, you should become familiar with the techniques and tools to support this practice.

An insecure application lets hackers in. They can take direct control of a device — or provide an access path to another device.

This can result in:

Embedded systems are becoming more connected to the outside world — through IoT. And that means there are more opportunities for malicious code attacks. One example is buffer overflows.

Like injection attacks, buffer overflows also allow an external attacker to ‘put’ code or data into a system. If done correctly, it opens up that system to further instructions from the outside.

Heartbleed is probably the most widely publicized security vulnerability to date. It affected so many machines in the Internet domain (the OpenSSL package). And it had a potential direct impact on all of us.

Heartbleed is an example of a buffer overread defect. This means that a malicious attacker from the outside could read data from the system that should not be exposed. Read all the gory details about Heartbleed.

Code injection flaws are another common security vulnerability. This exploits a bug caused by processing invalid data. This is one form of injection attack that you can defend against.

Most embedded systems are less prone to attacks like Shellshock. They don’t provide “sophisticated” interfaces for exposure, such as Bash shells.

1. Don't Leave Security Until the End

Don't leave security until the end of development.

Adding a deadbolt to a door made out of cardboard won’t make it more secure. In the same way, an insecure device or application may require extensive redesign to become secure.

It's not just a matter of adding a lock.

2. Consider the Motive for Attack

But within the computing community, the term refers to an expert coder. It's someone who likes the challenge of examining the intricacies of code or an operating system.

So, in general, hackers are not malicious or criminals. Often when hackers find security vulnerabilities in code, they provide information to the organization that’s who wrote the software. They help to fix the problem. Some companies are now even offering a bounty reward to hackers who find bugs in their software.

However, some hackers publish vulnerabilities. Or even devise and publish exploits (code that takes advantage of the vulnerability).

Attackers have a variety of motives.

Some hackers break into applications or operating systems just to demonstrate their skills and gain bragging rights.

Nevertheless, they can cause considerable damage. Because attacks can be automated and replicated, any weakness, no matter how slight, can be exploited.

So, you need to identify and understand the nature of the threats to your software. Then, you can address them.

Devices and applications are constantly under attack.

Black hat hackers find new vulnerabilities and publish exploit code. Criminals and malcontents then use that exploit code to attack vulnerable systems. And the hackers have an increasingly easier time finding devices to attack.

Major attacks of viruses or worms get a lot of attention from the media. It doesn't need to be a massive attack to cause monetary and other damages, either. A single break in a device often goes unnoticed. But it can have a significant impact on a person or business.

Why Is Secure Coding Essential?

That's why it's important to incorporate secure coding practices throughout the planning and development of your product. Using secure coding standards — such as CERT C and CWE — is key.

This is especially important for embedded systems developers. Learn how to incorporate security practices into your code. Register for a free seven-day trial.