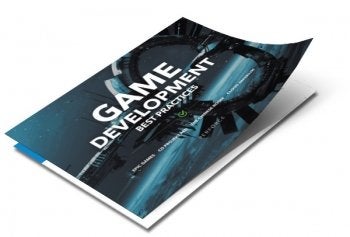 The quest for progress continually disturbs the status quo. Game developers and artists to have to push past their comfort zones if they want to innovate. They have to go into uncharted territory to create revolutionary games and technology of the future.

But all this innovation? It requires a first-class version control platform. Developers, artists, and build managers need a single source of truth for digital assets.

Get valuable insights from Epic Games, CD PROJEKT RED, The Chinese Room, and Cloud Imperium Games. Learn how they leverage tools like Helix Core – the version control system from Perforce – to:

In this eBook, the gaming industry’s biggest names reveal their strategies for success. Whether you’re at a gaming start-up and large studio, you can identify the pitfalls and overcome the challenges of modern game development.