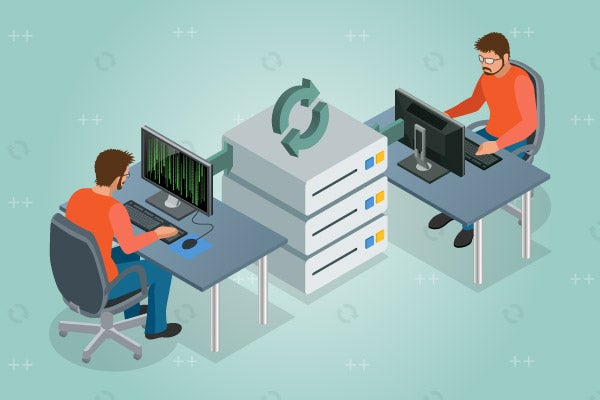 Continuous Integration (CI) is the practice of automating the build and testing of code every time a change is made — and committing that code back to a central repository.

It applies to every developer's code and is important for ensuring the quality of the codebase. Developers can do this by breaking up the tasks required for this into small chunks which can be performed frequently. Each integration kicks off an automated build and test process to expose any defects and report status as quickly as possible. For that reason, it is one of the hottest topics in DevOps.

The benefits of CI are clear.

The term Continuous Integration (CI) and Continuous Delivery (CD) are often used together.

So, CI helps to achieve CD.

Why Continuous Integration is Important in Software Development?

Developers write the code for the tasks assigned to them. As development proceeds through this phase, developers may commit their changes to the repository. But they usually don’t update their working development code.

Once all the code has been developed, there is typically an integration phase. This brings together all the changes from individual developers. The aim is to provide a testable build of the software.

Developers may have created conflicting code. Each developer’s private copy of the code works perfectly. But when code is merged together, there’s a conflict. They each made changes incompatible with each other’s changes.

The code then needs to be refactored. This can introduce still more conflicts, making it a never-ending task. And in extreme cases, the effort to resolve conflicts is greater than the effort spent on the task in the first place.

Giving one developer exclusive access to the repository can create a significant bottleneck. It is also hard to enforce. And it’s hard to manage with a team larger than a few developers. It’s impossible with a geographically distributed team.

Continuous Integration and Your Release Process

The solution is to stop segmenting development into phases and start using Continuous Integration.

Each stage itself consists of integration, testing, verification and deployment — and they are performed every time a developer commits a change to the repository. So, every change that is integrated, tested, and verified — and each test that is passed — brings the commit closer to being a release candidate.

Using Continuous Integration means the integration burden is split into smaller, more manageable tasks. Big integration problems – so called “Integration Hell” – never get the chance to arise. Problems are dealt with individually, early on, before they turn into big problems.

Test Before Commit is a methodology to ensure only good, working, tested code makes it into the repository. It’s therefore a prerequisite of CD. The idea is that only code worthy of release enters the repository. So, all testing of the code must be done before the code is committed.

You can do this by setting up a staging repository to act alongside the real repository.

If the code does not pass all the tests, then the commit remains in the staging repository. The developer is notified. And they can take can correct the issue.

Static code analysis for CI is a perfect complement to dynamic testing. It tends to be:

The ideal static analysis engine for CI processes only modified code and affected execution paths, rather than processing all the code all the time. Since static code analysis operates on source code and does not have to execute the code, it can perform a complete analysis of the submitted code changes in a bounded time frame.

In addition, static code analysis doesn’t require specific test cases to be written for new code as tests for quality, security, and standards compliance defects are automatically generated. To play its part in delivering on the promise of CI, a static code analysis tool must be fast, scalable, and automated.

Automated testing is key to CI. Once the test phases have been automated, the CI system can run the appropriate tests and take action on the results. So, a CI system can be thought of as a sophisticated scheduler, launching compilation, and testing programs.

The simple core requirements of a CI system are the ability to automatically:

This can be accomplished with some scripting and command line tools. Many companies start off with this type of setup. However, administering these scripts becomes a job in itself, drawing the developers away from their proper task of writing code.

Many organizations use nightly builds for CI. This is where the codebase is checked out of the repository at the end of the working day, built, and tested. And the results from this build are examined the next morning.

But there are problems with this approach.

There’s a time lag between checking code in and seeing the results. A developer may check in some code in the morning which breaks the build. The developer will not know about it until the next day. By that time, they may have moved on to a different task.

The builds and testing are generally controlled by custom scripts. These require regular maintenance — and they’re often subject to bugs. And it’s difficult to reuse scripts.

Using a CI system is the simplest solution to these problems. 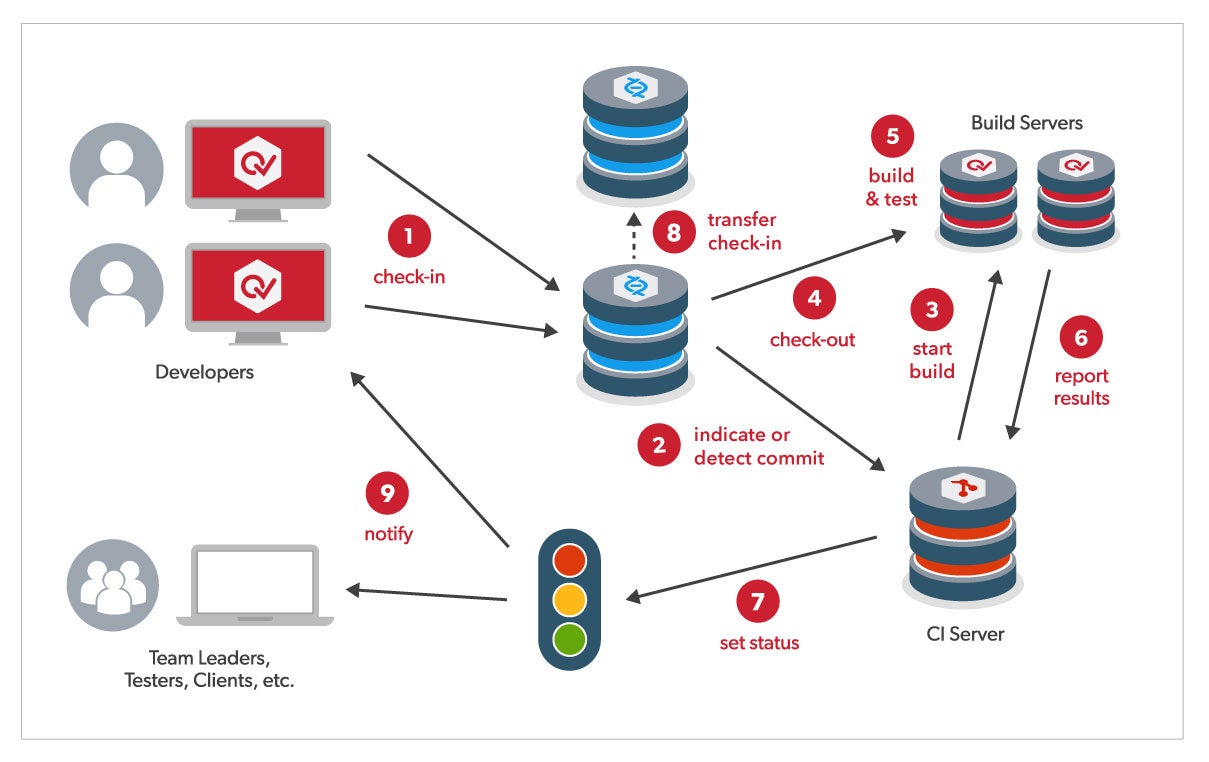 Jenkins is a popular CI system. It is customizable (with countless plugins) and scalable. That’s why Perforce tools come with Jenkins plug-ins for version control, static code analysis, and more.

Klocwork integrates with build systems and CI environments to accelerate development times by reducing bottlenecks. Learn more about how Klocwork can help.

Stuart Foster has over 10 years of experience in mobile and software development. He has managed product development of consumer apps and enterprise software. Currently, he manages Klocwork, one of Perforce’s market-leading code quality management solutions. He believes in developing products, features, and functionality that fit customer business needs and helps developers produce secure, reliable, and defect-free code. Stuart holds a bachelor’s degree in information technology, interactive multimedia and design from Carleton University, and an advanced diploma in multimedia design from the Algonquin College of Applied Arts and Technology. 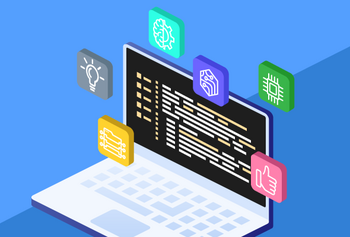 What Is the Future of Software Development? 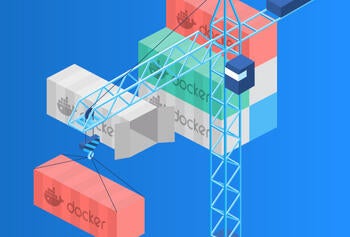 Docker Volumes To Build at a Massive Scale