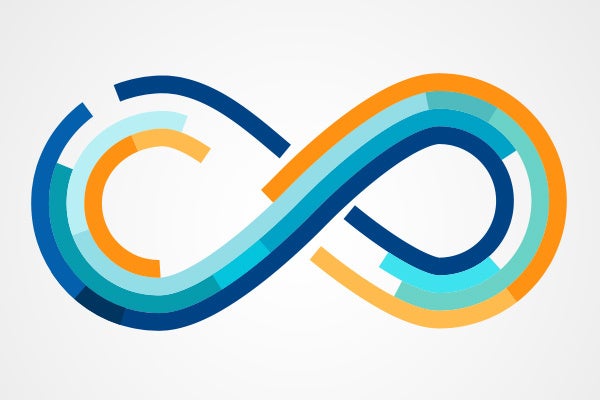 What Is Continuous Integration? CI Overview

What Is Continuous Integration in DevOps?

Continuous Integration (CI) is the practice of automating the build and testing of code every time a change is made — and committing that code back to a central repository.

CI encourages breaking up development tasks into small bite-sized pieces that can be performed frequently by every developer on the team.

Each new code commit triggers a consistent, automated build and test process — often called a “pipeline” — to report any defects found during compilation or testing as quickly as possible

CI is one of the key components of DevOps automation.

Improve the quality of your CI/CD pipeline by adopting CI/CD best practices. Get our eBook to learn how.

What Are the Benefits of Continuous Integration?

Making it Easier to Fix Bugs

Identifying issues sooner makes it easier for developers to fix errors, vulnerabilities, and defects in the code. What’s more, this helps to ensure that an issue will be fixed correctly. This results in a build that’s issue free and working as quickly as possible.

Encouraging small, modular changes to the code enables new functionality to be backed out of a release more quickly. You can even prevent it from entering the main code stream altogether. This minimizes the impact on other developers.

Maximizing the value of CI means detecting as many issues as possible in each integration build, through automation. This increases the breadth, depth, and repeatability of the tests while avoiding manual testing.

Automating these tasks frees up developers to focus on higher-value feature development.

What Is the Difference Between Continuous Integration and Continuous Delivery?

CI and CD are both software development practices. Having an effective CI/CD process is important.

CI is used during the build and test phase. CD is used once changes are committed. The ultimate aim of CD is to always have validated and verified code in the code repository — or version control system — ready for release.

Why Is Continuous Integration Important In Software Development?

With a CI pipeline, every change is integrated, tested and verified. This brings the commit closer to being a viable release candidate.

Static analysis is a natural addition to any CI development process. Static analysis provides almost immediate feedback of new coding issues. These can be specific to the branch or commit containing them. You'll be able to use quality gates to prevent those issues from ever entering the main codestream — where they would need to be resolved later. This improves development efficiency.

Static analysis complements other verification and validation techniques, such as dynamic testing, because:

To be effective in complementing CI, a static code analysis tool must be fast, scalable, and automated.

Klocwork for C, C++, C#, and Java integrates with build systems and CI environments along with its unique differential analysis technology provides the fastest analysis results for CI pipelines. Learn more about how Klocwork can help. Sign up for our next live demo to see for yourself. 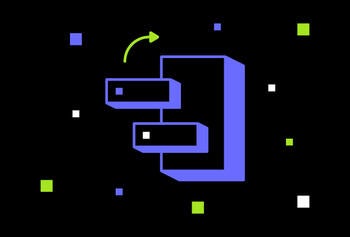 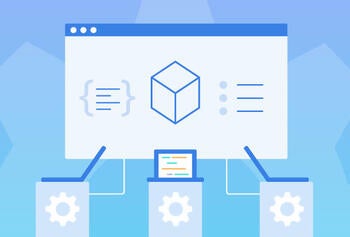