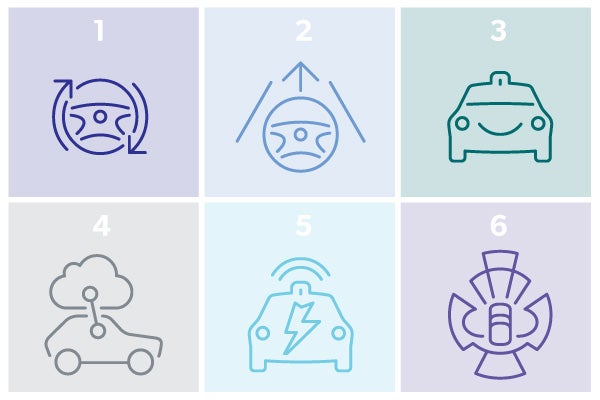 What are the 6 Autonomous Vehicle Levels for Driving?

Over the past several years, autonomous driving features — such as adaptive cruise control, environmental detection, and other advanced driver assistance systems —have steadily become more common. This has allowed autonomous driving technology to be clearly measured along a scale.

There are six autonomous vehicle levels for driving. Here we explain how each of the six levels.

What are the 6 Autonomous Vehicle Levels for Driving

Most of the cars currently on the road are manual, which makes them level 0. For these cars, the driver is responsible for all the real-time functions required to operate the car. However, there are some automated systems in place at this level to help the driver, including the emergency braking system and standard cruise control.

While the majority of the cars on the road are manual, some newer models feature automated driving assisted systems, such as adaptive cruise control and lane control assist. These features help ensure the overall safety of the car and driver. However, the driver is still very much in charge and controls the essential driving functions, such as steering and braking.

Advanced driver assistance systems (ADAS) are a key feature of level 2. These cars can brake automatically, accelerate, and take over steering. However, these are not fully autonomous cars, as a driver continues to remain in control and must always pay attention to traffic.

With an automated driving system (ADS), a level 3 car is able to drive itself, but only under certain conditions. While these are not fully autonomous cars, they are able to drive themselves for long distances on motorways. At this level, it is not necessary to always have both hands on the wheel, but the driver must always be ready to take back control if the conditions change.

At level 4, cars can operate in a self-driving mode, which is not the same as being fully autonomous cars. Rather, this means that even under complex circumstances, the car is capable of handling the majority of driving situations without any input from the driver. At level 4, a driver still can manually override the self-driving mode and take control of the car.

Even though there are a few level 4 cars currently on the road (with more likely on the way), legislation and infrastructure have yet to catch up with the technology. For these reasons, level 4 cars are often restricted to limited areas and speeds.

This level deals with fully autonomous cars, which means that they are capable of handling all driving responsibilities in all road conditions. At this level, there is no need for a driver.

Even though much of the hardware and software components for a fully autonomous car exists, it will most likely still be a few years until the general public sees one on the road.

How to Ensure Functional Safety for Each Autonomous Vehicle Level

For each autonomous vehicle level for driving, it is essential that you ensure that the automotive embedded software is safe, secure, and reliable. The easiest and most efficient way to achieve this goal is by using a static code analyzer — like Helix QAC — to help enforce both automotive coding guidelines — such as MISRA and AUTOSAR — and functional safety standards — such as ISO 26262.

By using Helix QAC, you are able to apply coding guidelines to verify that your code meets the necessary safety standard requirements — regardless of the autonomous driving level.

See how simple it is to use Helix QAC to ensure functional safety for each autonomous vehicle level. 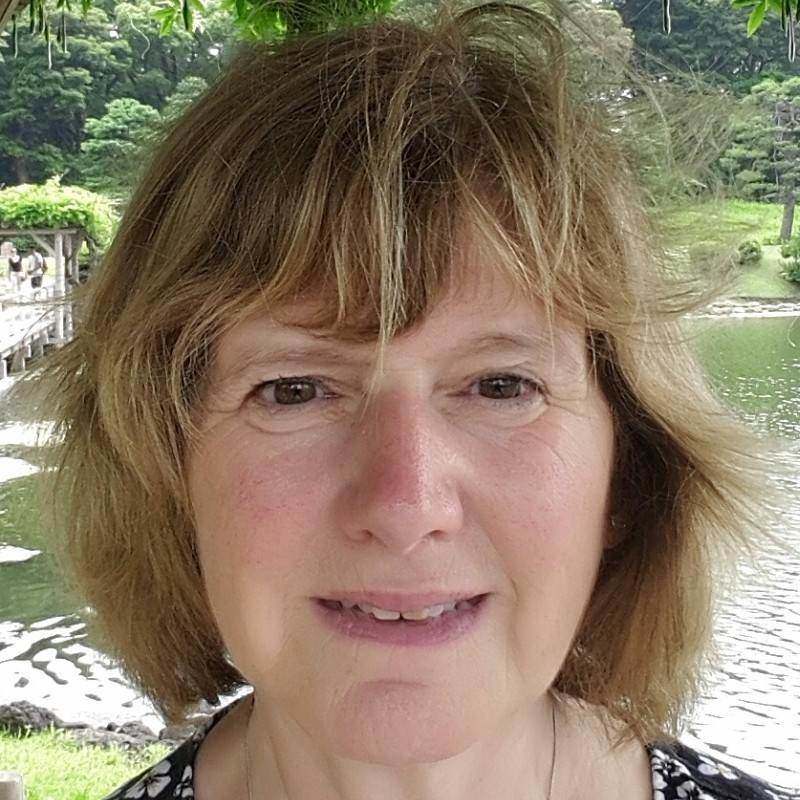 Jill Britton has over 30 years of embedded software experience across a variety of industries. She has worked as a software engineer and manager for telecommunications, automotive, defense, and education software. 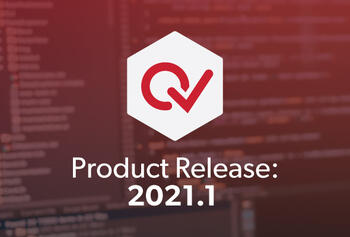 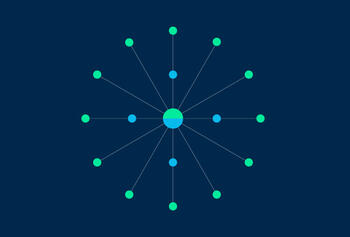 How to Use Incredibuild with Klocwork to Accelerate DevOps Productivity 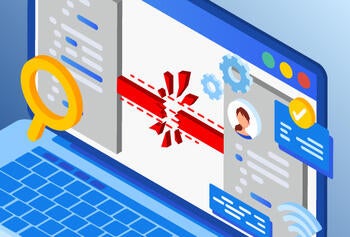 The Broken Link Between Software Quality Management and Code Analysis