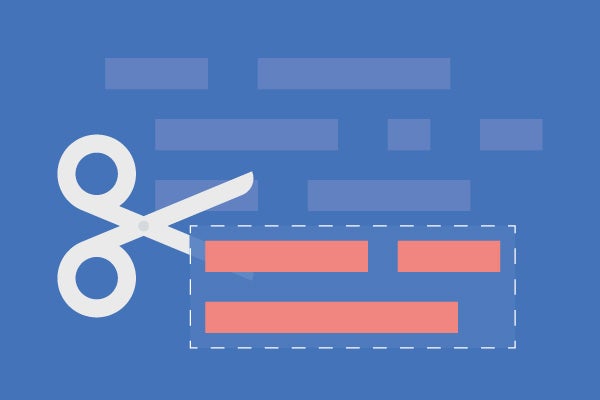 Code refactoring is a common process. Here, we break down what it is, why do it, and best practices.

What Is Code Refactoring?

Code refactoring is the process of cleaning up an existing codebase. During the refactoring process, the code’s structure is improved. The function of the code may or may not be altered during refactoring. But the code refactoring effort itself is generally deemed independent of functional changes.

For enterprises that have a large monolithic codebase, this can be a multiyear project in the making. So how can you address issues and modernize your architecture?

What Is the Purpose of Refactoring Code?

The purpose of refactoring code is to improve the design, structure, and implementation of your software. At the same time, the goal is to retain functionality.

Enterprises have a lot of reasons for refactoring legacy code.

The primary purpose for refactoring legacy code is to make it easier to maintain. By creating a more efficient system, you can reduce the effort necessary to just sustain the system. You can optimize resources and tackle more high-value tasks.

Defects happen. Even the best teams can potentially push immature code into the codebase. But finding issues in your legacy code can be almost impossible.

Handoff delays between development, QA, and operations contribute to releases getting bumped. Refactoring can reduce build cycle times or other highly iterative aspects of the release process. This makes a big impact on delivery schedules.

Your legacy codebase is probably being maintained by developers who have worked on it for years. But finding replacements can be difficult. You need people that can understand the often undocumented intricacies known only with tribal knowledge. Code refactoring often forces a greater understanding of complex dependencies in your codebase.

Optimizing your software pipeline speeds up development. It’s because teams get feedback faster. Your legacy toolchain may not be able to take advantage of modern DevOps integrations to accelerate CI/CD.

All of these issues cause one thing, a demand on resources. You need more people to maintain, diagnose defects, and deal with long delays as a result of updates, upgrades, and even security patches.

Although your legacy codebase is probably generating a lot of revenue, it’s also costing a lot.

To keep up with customers and deliver ahead of competitors, many enterprises look to component based development (CBD) or microservices architectures when refactoring code. But where do you start?

The first step to code refactoring is to take stock and inventory. Start by classifying reusable bits of code as true components or modules.

Understanding the differences between these two categories helps you determine how to move forward with code refactoring.

Watch Should You Break Up Your Monolith? >>

Components should be used for higher level projects. These usually have their own release schedules and allocated resources. For modules, changes are driven by the projects. When a module is changed, it is tested individually within the associated projects.

Now that you understand how your code is structured, it is vital to make a plan for how code should be reused. There are two methods:

You can use components to build everything. Adopting a decoupled methodology can be tough for refactoring legacy code. But there can be a lot of benefits:

When you make a change to the component, it can be shared across many projects, perhaps thousands.

As with components, modules are reusable bits of code that can be shared with other products. The key difference from components is that module changes are prioritized to support the product first.

If the module works within the context a certain project, it ships. It can then be tested in other products. Typically modules are shared with a relatively small number of products, compared to components.

Both components and modules are intended to minimize reinventing the wheel. The difference is often one of scale.

As the number of products using a module grows, the effort to promote it to a component becomes easily justified. Part of the promotion typically involves code refactoring, with the module getting its own independent build/packaging and testing infrastructure and process.

3. Decoupling Code Within Your Codebase

Using component and module methodologies are not mutually exclusive. Modules can be lot easier to get started with because you are probably already using them. If you want to adopt CBD or microservices, you need to figure out how to promote modules into components.

The first step is to set up components as independent projects. Give them their own release schedule with specific resources. Then you will need to test the component with every associated project. Moving forward this may not be necessary. But you need to build it so many products can consume the module with clear options (latest, latest stable, etc.).

When Should You Consider Code Refactoring?

Code refactoring can be a multiyear project. Once you look through the code and decide how you want to set it up, you need to look at your tools. Version control is the foundation for development. It organizes your code and facilitates deployments. When it’s working well, you may not see it. But it underlines everything.

The capabilities of your entire organization are determined by the tools you are using. Because it doesn’t matter how many admins you have working, the wrong tools slow you down.

If your legacy code uses legacy tools, like ClearCase, Subversion, or Team Foundation Server (TFS), it could be contributing to your issues. Look at direct costs of licenses, maintenance, and hardware as well as personnel time that could be recovered by upgrading.

Are your teams are experiencing challenges with:

If you have these challenges, code refactoring is probably not going to solve them all. Building out the underlying infrastructure to support your modern architecture (and legacy code) is essential.

You can develop for the future and maintain the legacy with the right VCS –– Helix Core. It can serve the needs of the old and new codebase, in a unified system.

Helix Core can handle the entire monolith “as-is” without requiring major refactoring first. Once in Helix Core, you can methodically attack refactoring and decoupling components, packages, and services one at a time. 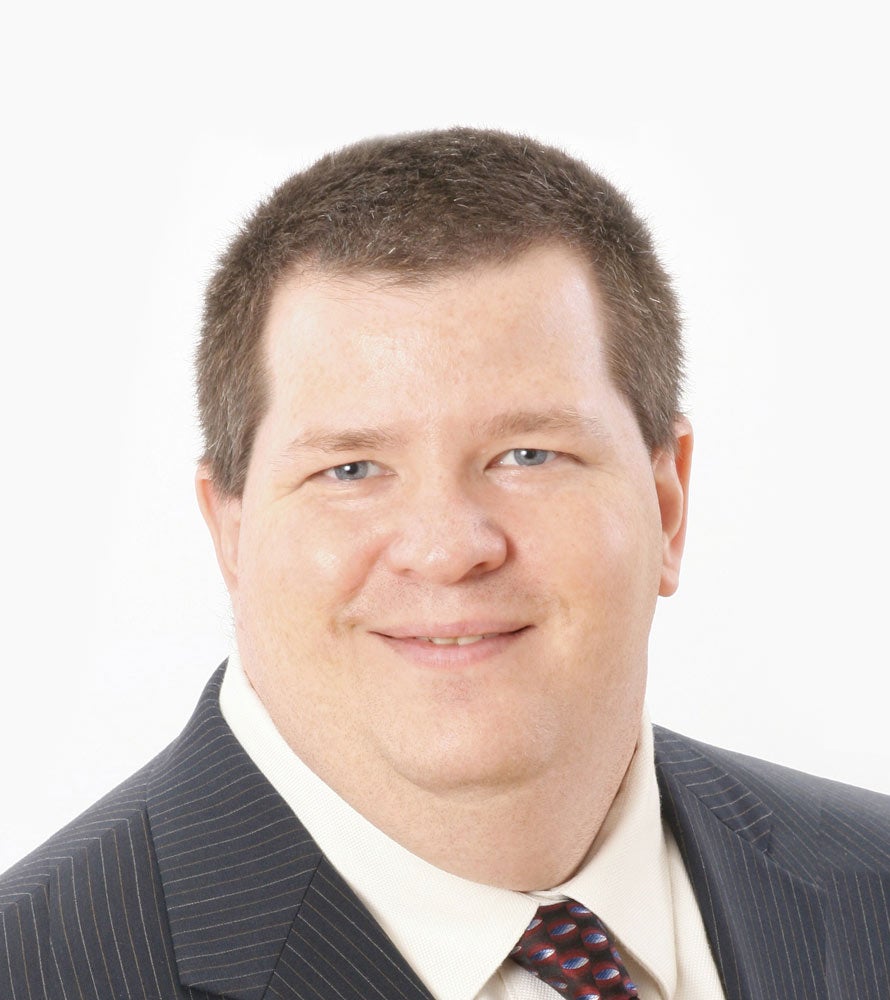 Tom started his career at the NASA Kennedy Space Center and has consulted as a software developer and development environment architect in many software development organizations. He trains, mentors, and consults with Perforce customers large and small on a variety of topics: branching strategies, application life cycle management, disaster recovery, , systems integrations, build automation, and more.