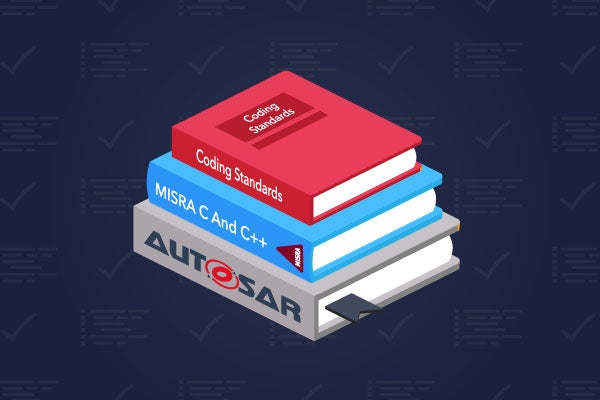 Code today needs to be safe, secure, and reliable. Especially if it's being used to develop a safety-critical product, such as an automobile. But writing good code can be difficult. For that reason, we explain good coding practices in software engineering, which includes these nine coding standards best practices and how to choose the best coding standards for your specific project.

How to Write Good Code

The best way to write good code is to use a coding standard.

Coding standards are guidelines. And they’re often required to comply with a safety or security standard.

Getting started with coding standards can be tricky.

Learn About How to Improve Efficiently Improve Software Quality >>

2. Choose the best coding standard for your industry.

4. Describe the intent behind the rule.

A coding standard’s purpose is to restrict use of problematic areas of the programming language.

So, using coding standards prevents undefined or unspecified behavior. And it limits the use of error-prone constructs, such as "goto".

And using coding standards also improves the code’s readability, maintainability, and portability. One example is the use of “typedef” to simplify the syntax of complex structures. This reduces overall cyclomatic complexity.

2. Choose the Best Coding Standard For Your Industry

The coding standard must be recognized and accepted by the industry for which it is being used. Choosing one recognized by your industry is extremely important. It reduces the amount of qualification work to satisfy your end users.

A good example is MISRA C and C++. These were written for the automotive industry and have since become the de facto standards for safety-critical applications. They're recognized as one of the best coding standards for embedded industries.

Interested in learning more about MISRA? Get an overview >>

Rules are the backbone of a coding standard.

Code compliance is normally defined in term of rules. Modern rules are often stated in such a way that makes it easy to verify them with a static analyzer. For example, the rules are “statically enforceable”.

Recommendations (or directives) are usually advisory.

It’s up the engineer whether to follow them or not. Normally they do not impact compliance. They usually aren’t statically enforceable.

Each rule should have an identification string, a headline, and a description.

The identification string identifies the rule. For example, “Rule 10.3” or “EXP30-C”.

The headlines summarize the intent of the rules. For example, “There shall be no dead code” or “Freeing memory multiple times”.

The description elaborates on the headline and provides suitable context.

The description can also discuss how it is applied. For example, whether it can be assessed by analyzing a single transaction unit or the entire project.

And it could include code examples of compliant and noncompliant behavior — and exceptions to the rule.

Frequent updates to a coding standard may not be a good thing. This is especially true in safety-critical applications where long lifecycles are the norm. And these industries tend to be suspicious of using new language constructs that have not yet been proven reliable.

Some coding standards are open to community participation — such as CERT. Others are closed and deciding by working groups — such as MISRA.

So, CERT puts the emphasis on community cooperation. The result is a coding standard in the form of an open, freely available web-based wiki. Users can comment on single guidelines. These comments are considered when the guidelines are reviewed.

MISRA is developed through working groups that create and update standards according to a pre-decided roadmap. This top-down model leads to the work not usually being publicly available. There is normally a price to pay, which helps cover the expenses of the working group. However, MISRA is influenced by community feedback, too.

The main difference between open versus closed standards is how quickly they change.

When you check your code against a coding standard, you might get a wall of bugs. Categorizing the rules with a severity matrix helps you assess code quality and prioritize bug fixes.

Assessing the code quality helps you decide whether to move into production. If there are major problems, it’s not ready. If the problems are minor, then maybe it can go into production and be fixed later.

Defects need to be prioritized so the high severity ones are fixed first. This is particularly useful for coding standards with many rules.

Coding rules don’t fit all situations. There will always be deviations.

The three key factors for planning for rule deviations:

Having a plan for rule deviations will help you if you need to provide evidence to an auditor.

Supporting material helps the programmer understand the background or give extra information for those who want a more detailed knowledge.

For example, this might include links to documentation such as ISO standards and books. Or there might be references to other coding standards or reports of real-world problems caused by violations of the guidelines. There might also be information on risk mitigation actions or solutions to specific problems.

How to Choose the Best Coding Standards

So, how do you choose a coding standard?

For instance, the embedded systems industry primarily uses C and C++ programming languages. There are several coding standards that support these languages — and each one is different.

How to Choose a C/C++ Coding Standard >>

Make Sure It's Followed

A coding standard only works if it's followed. You can make sure that happens by using a static analyzer, such as Helix QAC for C/C++, or Klocwork for C, C++, C#, and Java. 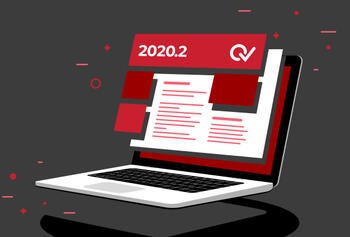 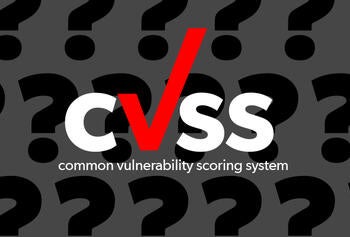