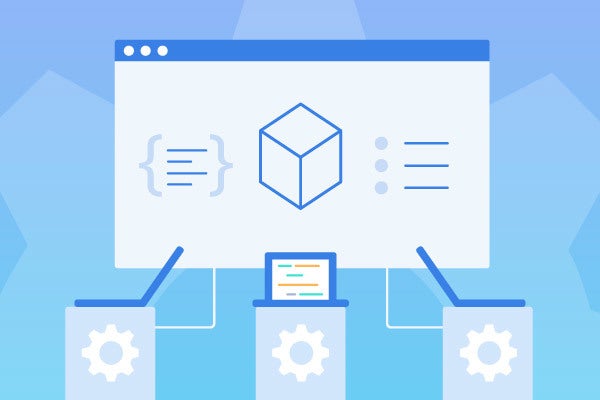 Continuous Integration streamlines the software development process, ensuring that there are no disconnected segments. It accomplishes this by including all the stages — integration, testing, verification, and deployment — into each segment of development.

These stages are performed every time a developer commits a change to the repository as well as each time code changes are merged. So, every change is integrated, tested, and verified bringing the project closer to becoming a viable release candidate.

What’s more, Continuous Integration helps to split the burden of code integration for developers into smaller, more manageable tasks. This helps to ensure that big integration problems won’t have the chance to arise, as problems are dealt with individually, early on, and without disrupting other team members.

Quality gates ensure that only clean, working and tested code makes it into the repository. So, when a developer checks some code into the repository, it goes into a staging repository or some form of locked state, until the verification and validation requirements are met.

If the code passes all the tests, then the commit is transferred to the real repository, unlocked for pull requests, or merged to the main branch as appropriate for the system used.

If the code doesn’t pass all the tests, then the commit remains locked, the developer is notified, and they can take the necessary corrective action before resubmitting the changes for a further check.

Many organizations use nightly builds for CI. Nightly builds are when the codebase is checked out of the repository at the end of the working day, built, and tested. And the results from this build are examined the next morning and the full set of issues are then shared with the development team.

However, there are some problems with using nightly builds. The main problem is that there is a time lag between checking code in and seeing the results.

For example: A developer may check in some code in the morning that will break the build, but is unaware of that until the next day. By that time, the developer may have moved on to a different task and no longer remembers what the original problem could be.

This leads to more time spent trying to understand the problem, which increases the risk of fixing the problem incorrectly or breaking something else.

Learn More About How CI >>

What Are Continuous Integration Systems?

Automated testing is key to Continuous Integration. Once the test phases have been automated, the CI system can run the appropriate tests and take action on the results. That is why a CI system can be thought of as a sophisticated program that schedules, launches compilations, packages, and tests processes.

The five core requirements of a CI system are the ability to automatically:

1. Detect code that has been committed either by monitoring the repository for commits or accepting some external stimulus — usually from the source code repository.

2. Checkout code from the repository onto a machine equipped with all the necessary build and testing tools available.

4. Run all the tests on the resulting executable(s).

5. Report the results of the build and test to the appropriate team member(s).

Continuous Integration automation can be accomplished with some scripting and command line tools. And, many companies have traditionally started off with this type of setup.

However, administering these scripts can often become a full-time responsibility that draws developers away from their core task of writing code. What’s more, this can also complicate the readability and understanding of the development processes.

CI platforms, such as Jenkins, provide a centralized and standardized base from which to work. And the output of these projects and builds are then available to the whole team, and not just the developers.

Jenkins is a popular CI system. It is customizable (with countless plugins) and scalable. That’s why Perforce tools come with Jenkins plug-ins for version control and static code analysis.

Klocwork is the ideal static analyzer to support Continuous Integration, and its unique Differential Analysis technology provides the fastest analysis results for CI pipelines. What’s more, by using Klocwork, you are able to:

See how your Continuous Integration process can benefit from Klocwork.

Optimize Your CI Process with Klocwork 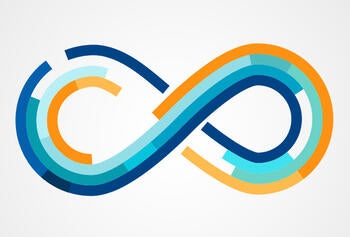 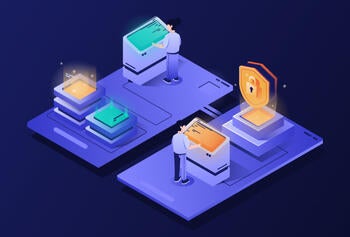