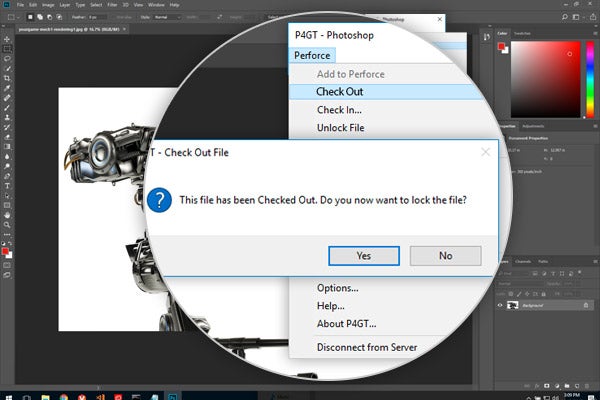 How often do design teams end up with assets everywhere, not knowing who made what edit to a file, when, or why?

You know the answer to that –– it’s too often.

Cross-team collaboration between designers and developers is an integral part of the development process today, but design tools rarely tout robust, team-oriented features that facilitate collaboration. So even when designers and developers are sitting right next to each other, they are often worlds apart in terms of the tools they use, how they collaborate, and how they share assets with one another. That’s because these tools don’t intersect.

The Challenges of Simple File and Folder Sharing

File-sharing solutions like Google Drive and Dropbox are an option for bringing designers and developers closer together. The problem is these solutions are not strongly integrated with the tools either of these groups use.

In the web design world, collaboration has often been limited to comments posted on “clickable prototypes” in tools like Invision. Although Invision has changed the lives of many UI/UX professionals, its application is limited to web/mobile product development. The tool falls short when it comes to team collaboration: making changes, initiating a review, or submitting work to an approved status and location.

In the game development process, designers use popular tools such as Photoshop, 3ds Max, and Maya. They often generate multiple versions of very large files, at numerous stages of design and production workflows. As projects scale, they require something more than shared folders, which only address the issue of access. A better way to control, manage, and collaborate is a version control system (VCS) for designers and developers alike.

What Designers Say About Game Development in the 2020s

A VCS empowers your team to organize your files and keep track of every change and version. You can even compare versions of files to see changes side by side. In fact, your VCS acts as a single source of truth. Contributors on a team always know they are working on the correct and most recent version of a file and can prevent someone else from working on the same file by locking it. This means you won’t accidentally overwrite the work of someone who has spent 20 hours on a project.

From a business standpoint, the primary purpose of a VCS is to protect your intellectual property. This is accomplished by providing security, permissions for access, backups, and disaster recovery. It also prevents people from making accidental deletions or undesirable changes.

The VCS tracks changes including the creation and deletion of files as well as edits. The history of changes is an important feature and should include the author, date, and notes on the purpose of each change. Some versioning systems have powerful undo features, so changes can be backed out. These features are all as equally valuable for graphics and design files as they are for source code.

Why Many Designers Are Reluctant to Use a Versioning Control System

But there is an even larger reason why designers are reluctant to join the party: most versioning systems can’t hold their large graphics files. For example, binaries generated by popular design tools from companies like Adobe and Autodesk.

Of course, Helix Core has been serving teams of developers and designers for years, and Perforce has just released the latest version of our Helix Plugin for Graphical Tools (P4GT), which offers designers an ideal solution for these types of projects. The 2017.1 release enhances that solution, allowing designers to perform essential versioning tasks directly within Photoshop or 3ds Max. 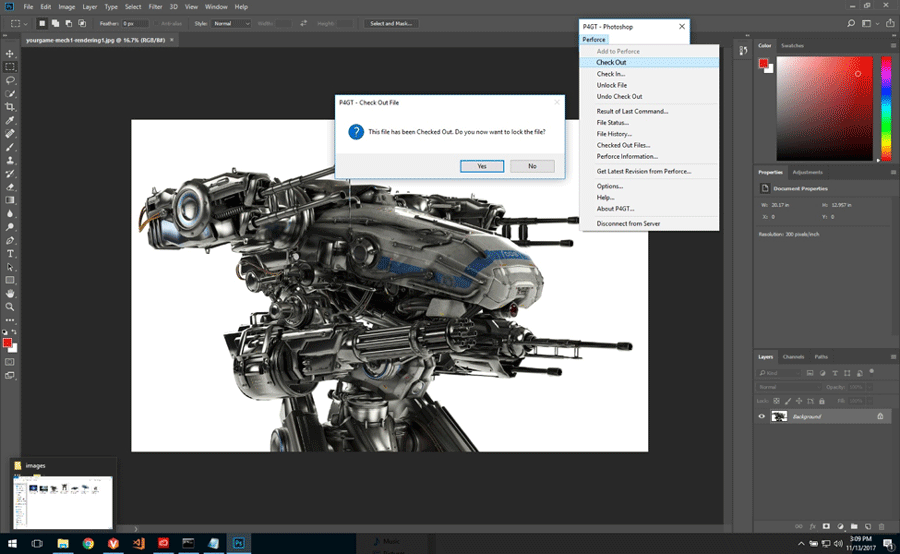 How One Media Company Scaled With Version Control

As one global media entertainment company grew, it became more and more difficult for their designers to keep track of all their assets across numerous projects. With developers and designers in San Francisco, Prague, and Seoul, work was getting overwritten or lost.

They tried Git to manage design files because one of their engineering teams was using it. But Git couldn’t handle the large files involved in their projects.

Also, reviewing designers’ work across multiple locations was difficult. Producers and art directors couldn’t see how a design evolved or why an individual designer had made certain decisions along the way.

The company’s primary software development team was already using Helix Core as their VCS. So, they decided to trial it with a five-person design team for three months.

Designers knew immediately that they found the right tool. They used P4GT to open files, check them out, and lock them from the Photoshop user interface. With Photoshop versioning, when they complete their work, they can check it back in and submit the files to the server, adding descriptions of their work for future reference. The Helix Visual Merge Tool lets them compare versions of their designs side by side.  Finally, they appreciate the ability to request feedback from colleagues using the built-in review features — features that only developers could use in the past.

As a result, the company is rolling out Perforce to many more designers, including teams in Prague and Seoul.

Today, when the developers in California are ready for the artwork assets, they know exactly where to find them, whether they are collaborating with a modeling team in Eastern Europe or illustrators in APAC. Art directors like it, too, because they can ensure design consistency across teams and review changes and notes easily.

Get Started With the Best Version Control For Designers

It’s clear that you can achieve tighter integration, foster stronger cross-team collaboration, and gain total visibility into the game development process when you use a robust version control solution like Perforce Helix Core to store and version graphic arts file formats. With P4GT 2017.1, you can now access Helix Core directly from Adobe Photoshop CC or 3ds Max. What's more, Helix Core is free for up to 5 users and 20 workspaces. 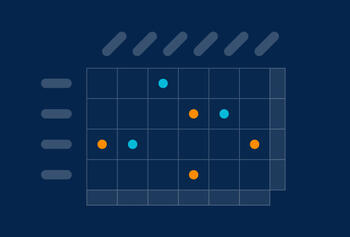 Do Change Impact Assessment & More Using Jira (Without All the Plugins) 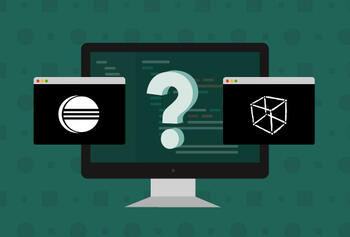 Eclipse vs. NetBeans: Which IDE Should You Use?