Exploratory testing is widely used in Agile models, and it allows testers to go beyond the limits of scripted testing.

Think of scripted testing as taking a train. It's on rails. It will never deviate from that path. Exploratory testing is more like driving a car. Your general goal is to get from point A to B, but you can take any path and deviation that catches your eye along the way.

Exploratory testing is done on the fly and relies on the tester to think beyond the limits of the scripted tests. Exploratory testers design a test, execute it immediately, observe the results, and use results to design the next test.

Why Do Exploratory Testing

As one can guess, this approach can take more time than scripted tests, and it’s completed in addition to scripted testing — so it may be tempting to omit.

Here are some statistics:

You find more defects with this method is because you have more latitude to try different types of tests while using your past experience and knowledge of the product. Scripted testing, on the other hand, limits you to only the steps outlined in test cases, which in turn limits your ability to consider other test scenarios.

Even if you had “perfect” test cases, exploratory testing would still find more defects over the course of a release for several reasons:

How to: Exploratory Testing Example

Because you are not bound by the test case steps, exploratory testing lets you find important defects faster. It allows you to cover more ground and focus on testing the “what ifs.”

For example, let’s say you’re assigned to test the “Edit Bookmark” functional area in a product.

There are two possible scenarios for your assignment:

In the first scenario, you would follow the steps outlined in the test case to verify that each step works, reporting any bugs that are found. But what if a critical bug — such as a crash, or data loss — doesn’t occur during these steps?

You won’t find it.

In the second scenario, you explore or “test around” editing bookmarks. At first, you might perform the same steps as at the beginning of the test case. As testing progresses, however, you might ask, “What happens when I click Edit, delete the name, and try to save the bookmark with a blank field?” Boom! The application crashes and deletes all of the user data. You just found the most important bug by exploring something that wasn’t a step in the test case.

How to Structure Exploratory Testing

Just because this approach is done on the fly doesn’t mean it isn’t structured. Exploratory test management needs to ensure that the following happens:

This is accomplished through 5 phases, or session based test management (SBTM Cycle):

Combining exploratory testing with mandated scripted testing can keep your test effort strong and reduce the risk of defects in the release.

Are you finding this type of testing to be worthwhile, but have limited resources? You may be able to free up resources elsewhere in your process.

For example, Helix TCM can make it easier to write, execute, and track your scripted tests. It pairs with other tools, like Jira, allowing your team to keep tools they already know.

See if you can make your current process more efficient to strengthen your testing as a whole. 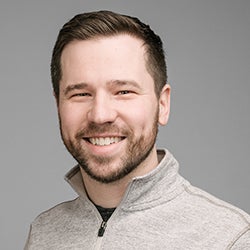 Tom is a Senior Solutions Engineer for Helix ALM. He specializes in best practices and product lifecycle management for regulated organizations. As an expert in workflow dynamics, Tom is committed to helping customers eliminate operational inefficiency. 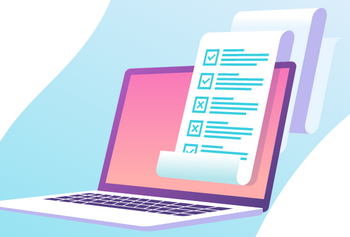 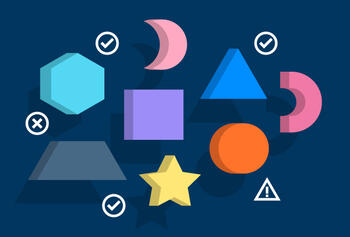 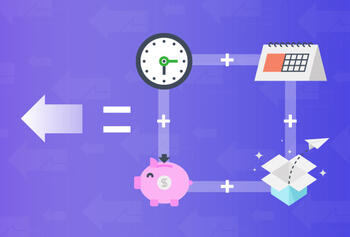 What is Shift Left Testing?