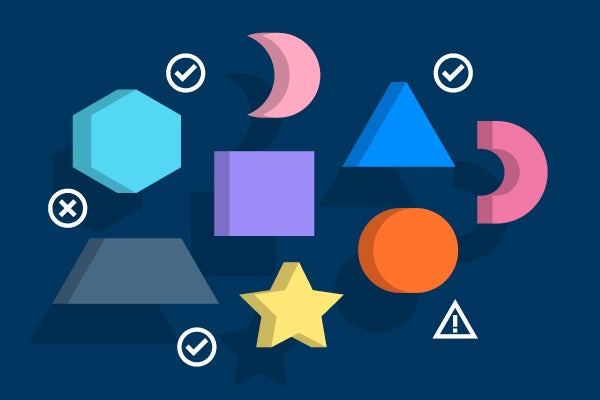 How you test software is just as important as what you test. And when it comes to software testing methods, there are many different approaches that you can take.

Knowing which approach to take can be confusing. Black box or white box? Scripted or exploratory? Manual or automated? Agile or Waterfall?

There is no best method. And in many cases, you’ll want to use a combination of software testing methods.

What is software testing? Learn the basics here >>

Here we compare 8 of the most important methods for you to consider for software testing. And we share how to use them together.

Black box testing is done without knowing the contents of the software. You treat the software as though it’s a black box — and you can’t see what’s inside. The tester might know what the software should do, but not how it’s done.

White box testing is done with knowledge of how the software works. It’s also known as clear box, glass box, transparent box, and structural testing. You know how the software should work — and you test to verify that it does work.

There are pros and cons to both of these testing methods. That’s why it’s best to combine them for successful software delivery. Enter gray box testing.

Scripted testing follows the steps outlined by a tester. This testing method is well documented, including a test case and clear test steps. Tests are often scripted if they’re used to fulfill a requirement. This includes your functional and non-functional tests.

Exploratory testing lets the tester check the software based on their instinct. This testing method is great for finding hidden risks or errors that ordinary scripted testing might miss.

That’s why using a combination of scripted and exploratory tests is important.

Manual testing is done by testers. A tester might have a test script or test steps to go through. Or the tester might do exploratory testing manually.

Automated testing is done by scripts or tools. A tester may set up the tool or script, but the test runs through its steps automatically.

Automated tests add efficiency to the testing process. This frees up time to test more things, too. Find out which tests to automate >>

Not sure when you should use manual tests and when to use automated ones? Find out. More on manual vs. automated testing >>

Waterfall testing happens after the development phase is complete. Testing is a phase on its own. Once a test plan is set in Waterfall testing, it typically doesn’t change.

More and more teams are adopting Agile processes for testing. And that’s bringing about new trends. Shift-left testing is on the rise, encouraging testers to test earlier in the development process. And development itself is becoming test-driven.

Managing tests effectively is important. And it requires knowledge and skill.

One way you can build up your skills is by getting certified in testing. More on testing certifications >>

Another way is to use a smart test management tool.

That means black box and white box. Scripted and exploratory. Manual and automated. Waterfall and Agile. All in one tool.