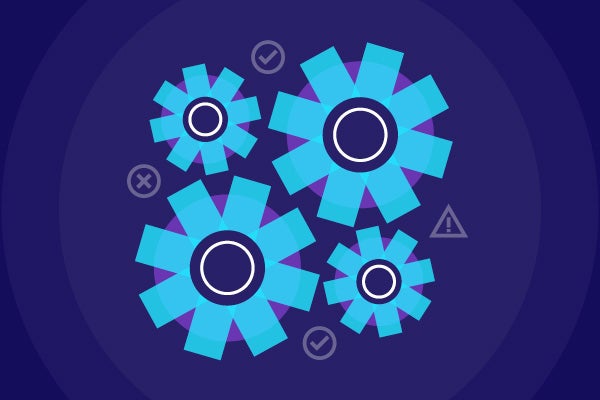 What Is Functional Testing?

Functional testing verifies what software does. It makes sure everything works properly. It confirms that the software fulfills functionality requirements. And it ensures that your software is ready to be shipped. 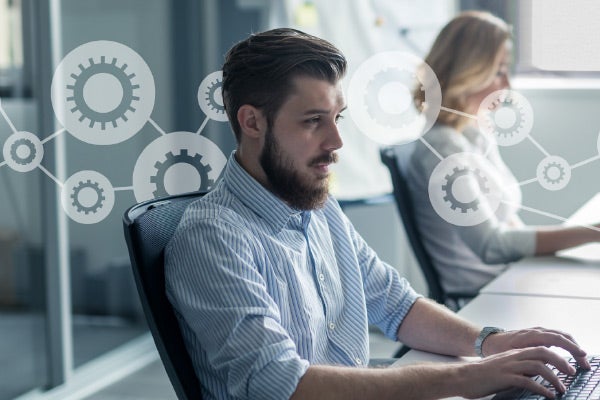 There are many different types of functional testing that verify your software. Here are some of the most common ones.

Unit testing is done on the code level. You can use unit testing to check for mistakes in your code. This might include code that is accidentally modified. Or it could simply be code with errors.

It includes line, path, and method coverage. It can be static or dynamic.

There are different types of unit testing that are specific to programming languages, such as JUnit tests for Java and NUnit tests for Microsoft .NET.

Interface testing checks if two different pieces of software can communicate with one another.

You may do interface testing for:

Smoke testing verifies that software works well enough to move into the testing phase. It’s typically done after a build is complete, but before further tests are done. This reduces defects found later in testing (which makes your testing efforts more cost-effective).

Smoke testing is often done manually. But it can be automated to accelerate your testing process.

It takes a lot of time and resources to run regression tests. So, it’s usually best to select a subset of tests rather than rerun the full test suite. This minimizes costs while maximizing results.

Sanity testing verifies that bugs have been fixed after minor code changes are made to a build. In DevOps, sanity tests are done during the release phase. And they’re usually run on just the affected components.

You can use sanity tests to verify that the software functions roughly as it’s expected. Like smoke tests, sanity tests provide a way to save time in the testing process.

Acceptance tests verify that the software meets expectations. This is also known as beta testing or usability testing.

System testing is done on an integrated application. It verifies the entire system against compliance requirements.

Functional testing can be done using an automated tool, such as Selenium. Some functional tests may be done manually.

You may use multiple tools for functional testing. And that’s why it’s important to have a central test management tool that brings everything together.

With Helix ALM, you can get visibility into all of your testing efforts. Helix ALM includes a test case management module — Helix TCM — that makes it easy to manage every test.

See how testing teams around the world use Helix ALM. 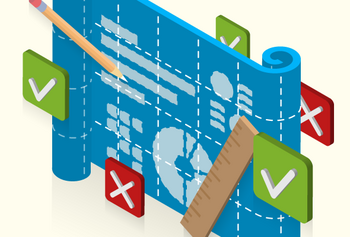 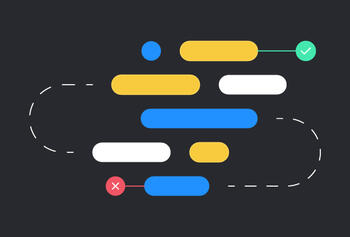 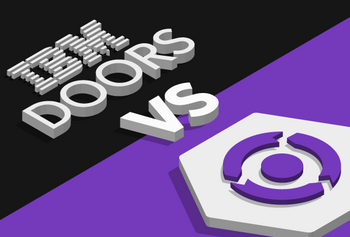 Helix ALM vs. Doors Next