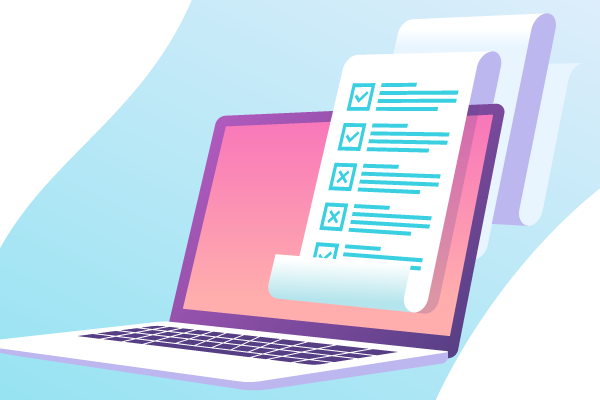 An enterprise system integration testing (SIT) project is challenging, especially if you’re new to the process. It typically involves stakeholders and subject matter experts from multiple departments. Each part of the system generally has its own team and is developed and tested separately.

What is "SIT Testing?"

System integration testing (referred to by some as SIT Testing) is the complete testing of all the components within an entire system. It verifies that all subsystems work appropriately in coordination with each other.

Whether you're adopting a new electronic health record (EHR) solution in a hospital, or replacing the billing system behind your online commerce site, a key set of best practices can help your team avoid common challenges and conduct a successful system integration test every time.

7 Steps to Include in a System Integration Test Plan

1. Create a Test Environment That Matches Your Production Environment

Testing in the production environment itself can create numerous problems. Even making minor changes can lead to crashes, critical module failures, and database corruption.

Poorly written or vague test cases won’t help you validate system requirements. You can only know if a SIT is successful by identifying what output to expect from the test data being input.

For example, if you’re testing the integration of a hospital billing system, you need to know what billing statement should be generated by inputting test data, “Adult, age 50, no insurance, appendectomy.”

Specific expectations generate good test data. And this also positions you to be able to automate basic regression tests and drive test harnesses.

Along with good test data, you want to be able to reset the test systems to some known starting point. If you can control the starting conditions, issues are more likely to be reproducible.

Some examples of performing a reset include:

Repositories give a system-wide view of issues and production readiness. By making a common repository available to all SIT participants, all teams are able to see up-to-date information. Individual issues can be seen within the context of other issues­ — which are visible across teams and easy to reassign for investigation and resolution.

To communicate information most effectively, the following should be included in your repository documentation:

An effective triage process can save you many headaches. And it includes a triage schedule, identifies the team member who owns triage, and lists all participants.

These elements will help you balance the demands of decision makers, ensure high priority issues are fixed first, resolve priority conflicts, and maintain a history of issues fixed for a release.

This is how a triage process can provide a flexible, group-based approach to issue prioritization:

A plan for communicating between teams is a good idea in any scenario, but it’s critical if your testing team includes remote, temporary, or inexperienced testers.

At the very least, your communication plan should ensure that testing is conducted in the right order. Identify how testers will be notified when their part is ready for testing, and how the team will manage handoff notifications.

If you have inexperienced testers, you can avoid bottlenecks if you also answer basic questions. If this is the case, address these questions in your plan:

As deadlines approach, you’re expected to deliver results. If you don’t have proper reports set up, it can take a lot of time to answer a simple question like, “How did testing go today?”

Automated reporting is the most efficient way to show what you did and how it went. That way you don’t have to track down information that management needs. Examples of reports you’d want to automate include:

A test management solution provides the most consistent, accurate, and efficient SIT. Helix TCM automates alerts, notifications, reporting, and other project-critical communications. It also centralizes your information so that it’s easy to access and update. And it’s powerful enough for even the most complex system integration testing.

Try it free for 30 days. With no obligations.

Do More than SIT Testing? We Also Have:

How to Do Smoke Tests >>

How to Write Test Cases Well — With Example >>

Paula is a Senior Product Manager for Helix ALM. With a diverse background, including roles from computational physicist to startup founder, she believes software should first and foremost make our lives easier. She specializes in application lifecycle management, with an emphasis on testing and requirements management. When out of the office, she’s always looking for a chance to play inline hockey.