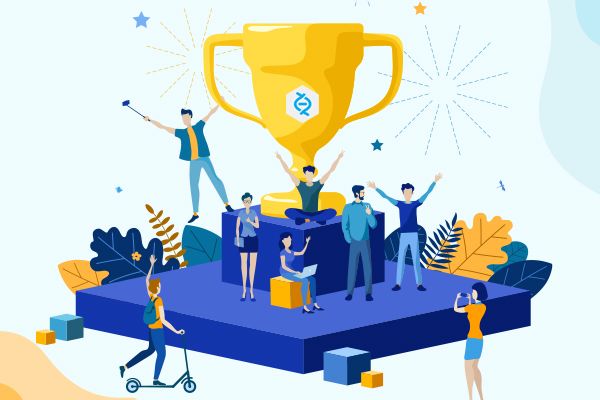 2020 CES Highlights: What the Best Technology Companies Are Doing Now

The best technology companies in the world revealed their latest innovations earlier this month at CES 2020. (CES is the annual Consumer Electronics Show that takes place in Las Vegas.)

Here, we cover some of the CES highlights that we’re most excited about — and what the biggest innovators have in common.

Software is going into everything. And it’s no longer just what your team is building — it’s everything your team’s technology builds on and works with. There aren’t clear boundaries between where one industry stops and another starts anymore.

As noted in CES takeaways from Forbes:

More and more companies are looking to partnerships to bring technologies together that create solutions to some of the world’s bigger problems. With a desire to combine skills and avoid reinventing the wheel, companies are coming together to create new products.

This only going to continue, as evidenced by some of the top 2020 CES highlights.

1. Sony Surprises Everyone With a Car

Sony is highly regarded for its game development and entertainment technology (including PlayStation).

But Sony surprised everyone by showing up to CES 2020 with a car.

They’re not actually going to make a car themselves. But doing it for CES 2020 gave them a chance to unveil all of the technology they produce that’s fit for automotive.

(This is just one example of the lines blurring between automotive and game development. Tesla has a long list of video games available in their cars.)

Sony was also expected to give an announcement about PlayStation 5 — but it turned out to be just a logo.

Dell is one of the biggest technology innovators in the world.

And at CES 2020, they announced a new foray into handheld gaming with Alienware. Dell and Alienware unveiled a new handheld game device called Concept UFO. It’s made using an Intel 10th generation Core processor. (More on Intel’s revelations below…)

Qualcomm is a longtime leader in the wireless-chip market. And at CES 2020, they announced their latest innovation — Snapdragon Ride.

Snapdragon Ride will support advanced driver assistance systems (ADAS) from Level 2 Plus up to Level 4 Plus. This technology came out of working with automakers like GM.

[Related White Paper: How to Solve the Big Hardware/Software Challenges in Automotive]

Samsung is always at the forefront of innovation. And their innovations revealed at the 2020 CES show were no exception. Plus, Samsung is known for bringing innovation mainstream at more affordable prices.

5. Samsung and GE Reveal AI For the Kitchen

In addition to TV and phone announcements, Samsung revealed robotic arms for the kitchen called Bot Chef. Bot uses AI and computer algorithms to prepare recipes for you.

GE also revealed innovations for the kitchen — the GE Appliances’ Kitchen Hub. This is a high-tech platform that lets you “run your smart home, cook like a pro, and stream Netflix at the same time.”

That’s because it’s a 27-inch touch screen with a microwave and ventilation included. This model includes a camera that uses AI to check when food is done and provide recipe suggestions.

At CES 2020, NVIDIA unveiled their latest G-Sync displays. These displays refresh so fast that they’re expected to be a competitive advantage for gamers.

Intel is renowned for delivering performance and speed. And their latest innovations fit the bill.

They revealed a sneak peek at their latest Core mobile processor. It’s code-named Tiger Lake. Tiger Lake will reportedly have double-digit performance improvement over its predecessor and 4X the throughput of USB3.

Intel also previewed its first GPU based on Xe graphics architecture, code-named DG1. And they gave an update on Project Athena, an initiative to deliver next-generation technology including AI and 5G.

What the Best Technology Companies Have in Common

The best technology companies have some things in common.

For instance, technology is becoming more integrated. And technology companies — like Dell and Intel — are partnering up to deliver new innovations.

And connectivity is key for the Internet of Things. Technologies need to be able to work together.

Another thing that some of the best technology companies — like Samsung and NVIDIA — have in common? They build their innovative products using Helix Core for version control.

In fact, many of the world’s biggest and best technology companies trust Helix Core. This includes:

Why the Best Consumer Electronics Are Built on Helix Core

There are many reasons why some of the best consumer electronics products are built on Helix Core.

Here are some of the biggest reasons:

If your team is working on the technology of tomorrow, get started with Helix Core today. Helix Core is always free for up to 5 users — and you can take it for a test drive right now.

Chuck (@charlesgehman) is a Technical Marketing Engineer at Perforce. He has worked as a CTO, architect, developer, and product leader in startups and large enterprises. Chuck has been a member of the IEEE for 20 years, and he’s an AWS Certified Solution Architect and Certified Developer-Associate. When he has spare time, he enjoys volunteering for technology education initiatives, attending Meetups, and writing. 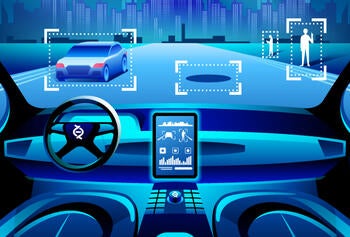 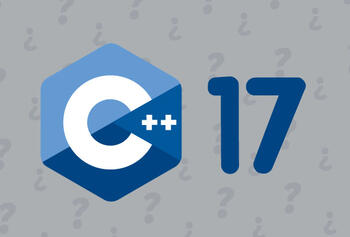 Shared Code at Scale: How to Accelerate Your Team