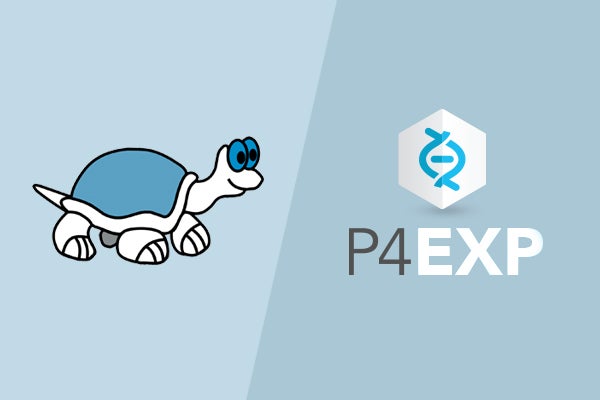 How to Use the TortoiseSVN Client (and P4EXP): The Tortoise and the Hare

TortoiseSVN — the client for Subversion (SVN) — is used by many teams.

TortoiseSVN is a Subversion client. It is a GUI client for Windows. It is based on the open source Apache Subversion (SVN) codebase. And it’s available under a GNU General Public License.

What's the Difference Between SVN and TortoiseSVN?

But, there are many problems with SVN, including:

So, while SVN is technically a free tool, it’s difficult to operate. And that makes it very expensive.

Many organizations don’t realize how much it is actually costing in terms of developer productivity and time spent resolving merge conflicts. This can be days each month.

SVN has been around for a long time, so many developers are at least comfortable with it. However, there’s a problem with this SVN comfort zone. Many organizations and developers tend to become blind to the productivity-zapping problems. And they just accept them as part of the day-to-day work that needs to be done.

So, why do people keep using Tortoise SVN? The number one thing I’ve heard that people love about SVN is Tortoise SVN.

TortoiseSVN doesn’t solve any of the issues described previously. But it does make them “prettier.” Heck, it even won the 2007 Sourceforge.net Community Choice Award! Although, that was 12+ years ago.

How to Use TortoiseSVN

The first thing you'll want to do is open up File Explorer. TortoiseSVN is integrated with File Explorer (previously known as Windows Explorer.) File Explorer is part of the GUI delivered with Windows 8 and later (including Windows 10). This interface comes to life for most users as the folders used to find and access files on your Windows machine.

It appears in the familiar right-click (context-click) menu. It only takes a few steps to get started.

Once you’ve made that choice, you will interact with menus to perform functions. Checkout is used so often, it has its own menu item — appropriately named SVN Checkout.

So, if you are a developer working on a Windows machine, using TortoiseSVN makes life easy.

TortoiseSVN is aptly named. It’s like a tortoise — it moves slowly.

Helix Core has a similar feature that’s much faster — it’s a hare by comparison. Although, it doesn’t have a cute name or cartoon turtle/rabbit icon. It’s very utilitarian in name: P4EXP, the Helix Plug-in for File Explorer.

Perhaps more importantly, P4EXP is very easy to use. In fact, it’s much easier than TortoiseSVN (which has so many menu choices it becomes very complex).

P4EXP runs on Windows. It gives you access to the most-commonly used version control features of Helix Core, such as check out, submit, and view changelists.

It also works seamlessly with P4V, the visual client for Helix Core. This is where you can perform more elaborate version control operations, such as:

Why P4EXP Is Better Than TortoiseSVN Client

P4EXP is better than TortoiseSVN client because of its simplicity.

P4EXP is easy enough to be used by non-code contributors. It’s great for administrators, designers, librarians, managers, or other team members who need infrequent access to Helix Core. It’s also a great choice if you just need to view or make simple edits to files (perhaps release notes or other documentation).

If you aren’t using Helix Core yet, you can get started for free. Simply download it and install it on your workstation right now.