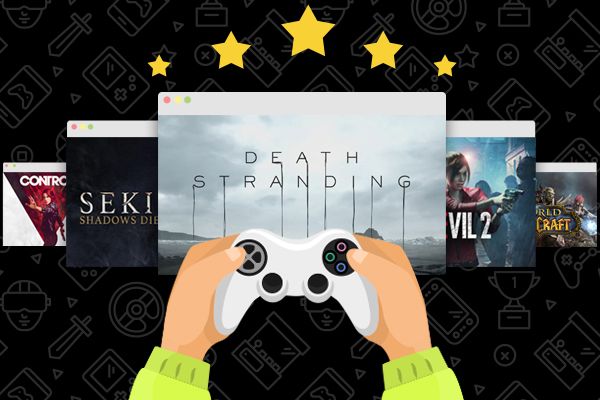 What Do the Best Game Developers of 2019 Have in Common?

According to analysts, the global game development industry generated $120.1 billion in revenue in 2019. That’s a 4% increase over 2018.

That’s the quantitative state of the game dev industry — and it’s great! Now, let’s look at the qualitative.

More on the Best Games

The editors of CNET — everyone’s favorite consumer electronics and technology news site — picked the best “must have” games of 2019.

With new consoles coming in 2020 (PlayStation 5 and Xbox Series X), more development is going into the next generation of consoles. But there were still plenty of excellent games produced in 2019. In total, CNET’s list of the best video games from 2019 includes 10 winning titles.

There are some truly outstanding games in this list.

It was definitely a big year for nostalgia and game remakes. The first game on their list was Classic WoW, a re-release of the popular 2006 World of Warcraft. The Resident Evil 2 remake was the second game on the list. It was also a nominee for 5 big awards at The Game Awards — including Game of the Year.

Other top AAA games of 2019 included Control and Sekiro: Shadows Die Twice. Sekiro won Game of the Year at The Game Awards. Control was also nominated for Game of the Year. The editors at CNET proclaimed that Control is the best game yet from Remedy Entertainment.

It was also a big year for indie games, like Death Stranding. Death Stranding also won the Best Game Direction, Best Score/Music, and Best Performance awards at The Game Awards for 2019.

What Makes a Video Game Great?

Who Were the Best Game Developers of 2019?

The best game developers of 2019 produced the top games. This included:

Many of these large, sophisticated games were constructed over several years. They’re made of terabytes or even petabytes of assets. During this type of lengthy game development process, there are obviously many revisions to the code and artwork. And the changes need to be tracked at all stages.

Game designers and coders work in parallel. And they're often spread around the globe. As deadlines approach, the synchronization of work becomes more and more critical. This becomes even more important as the size of the build increases.

So, in addition to massive work effort, what do the best games of 2019 have in common?

We’re proud that a majority of the best games of 2019 were built using Helix Core, including:

The Best Games of 2018 Were Built on Helix Core, Too

16 of the top 22 best video games of 2018 (according to CNET) were built on Helix Core, too. They included God of War, Red Dead Redemption 2, and Detroit: Become Human.

Hear from more of the top game developers on why they consistently choose Helix Core — and get their versioning best practices.

Whether you’re developing games for AR/VR, consoles, PC, mobile/tablets, or even hardware/software applications, you can count on Helix Core’s integrations with Amazon Lumberyard, Unreal, and Unity. And with our APIs, SDKs, and scriptability, you can customize your workflow. If you’re building your own engine, leveraging Helix Core’s architecture can make your dreams become reality.

In addition to the technical reasons that creative and successful companies use Helix Core, there’s another reason. Helix Core doesn’t get in the way of the creative process. Regardless of the role of the team member, build engineer, coder, designer, producer, system administrator — Helix Core runs in the background, seamlessly integrates, and connects everything. 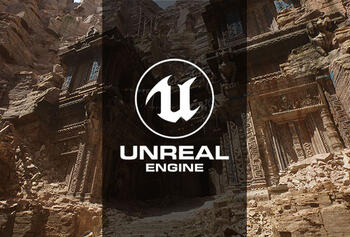 Why Unreal Engine 5 (UE5) Will Be a Game Changer 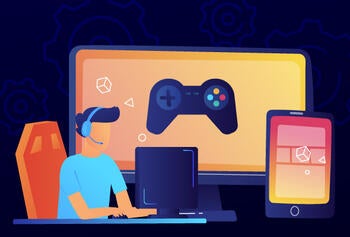 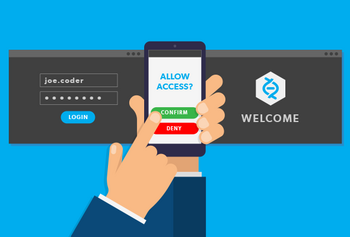 What Is MFA (Multi-Factor Authentication)?