In this complete game engine overview, learn how different industries are using game engine software to drive innovation + how your team can get started.

What Is a Game Engine?

A game engine / gaming engine is a software development program or environment used originally to develop video games. Now, a game engine can also be used for visualization (as with the development of digital twins), collaboration, and more. The features of a game engine may include animation tools, artificial intelligence, physics and collision engines, audio engines, and more. 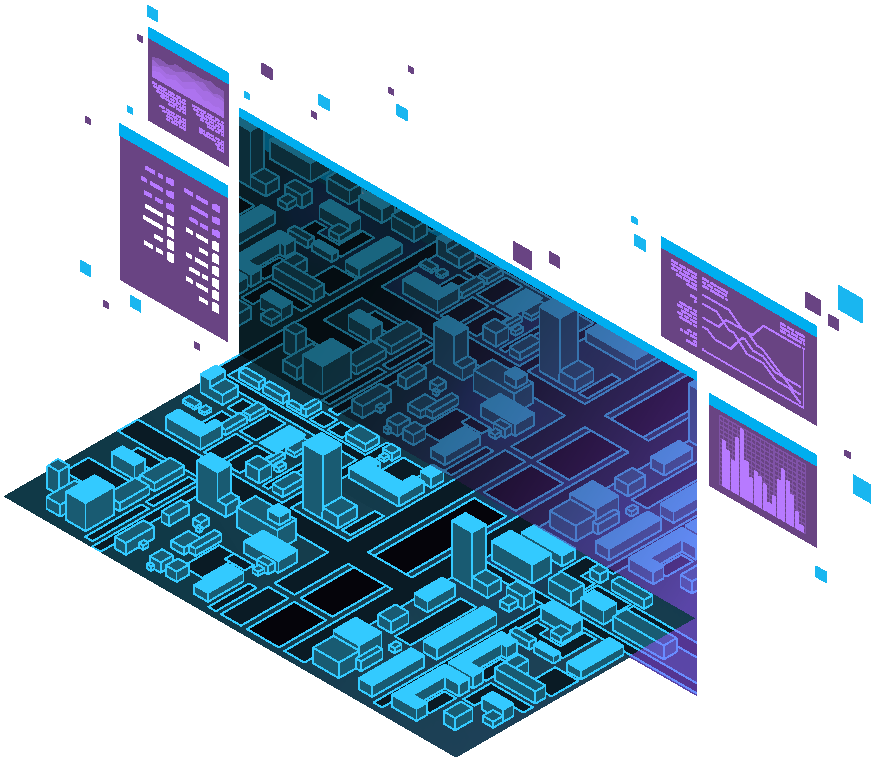 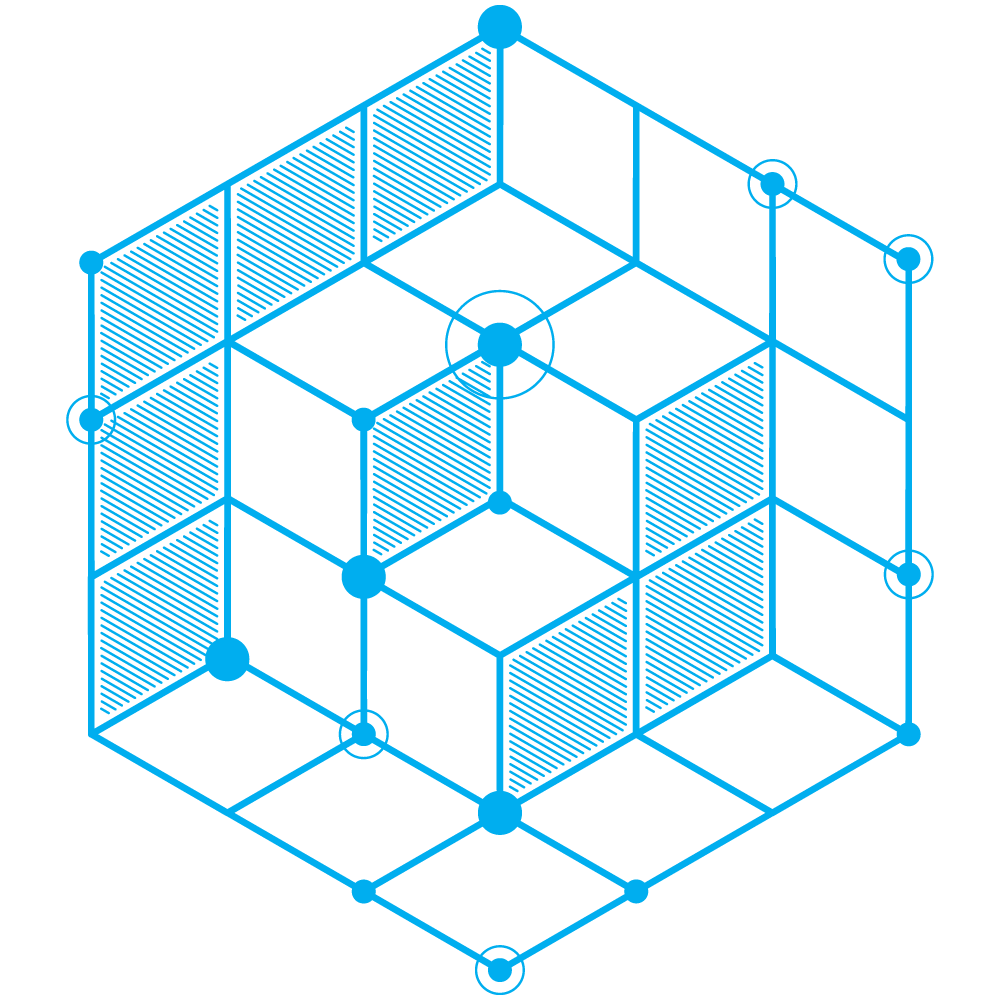 How Do Game Engines Work?

In a nutshell, game engines work by laying the framework that allows a user to create something (like a video game or a digital twin) more easily than if they had to make it from scratch. The framework provided varies from engine to engine, but game engines typically include a 2D or 3D rendering engine.

Game engine software was originally created by game developers for the purpose of developing new games more quickly and easily. But now, these powerful rendering tools have given other industries the opportunity to visualize data, products, and processes in new ways and to develop creative ways to collaborate and innovate.

Developed by Epic Games, Unreal Engine is one of the most comprehensive and popular game engines. 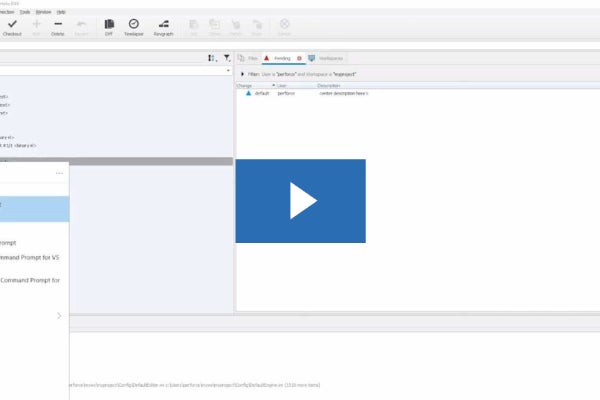 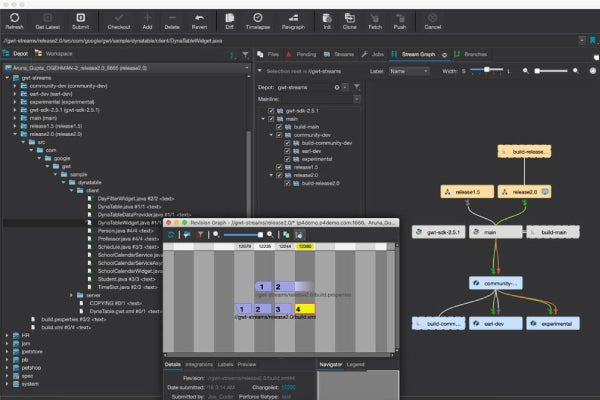 Unity, developed by Unity Technologies, is a leading platform for real-time, interactive games. 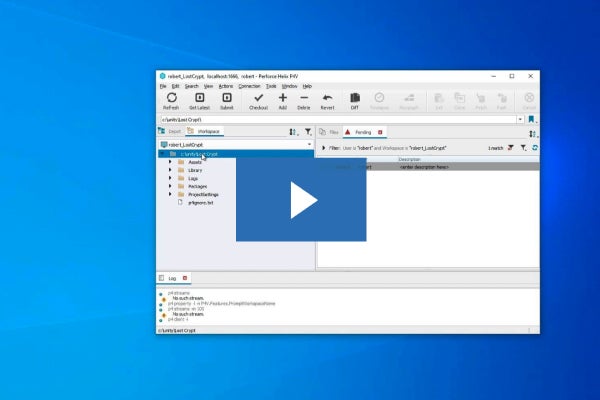 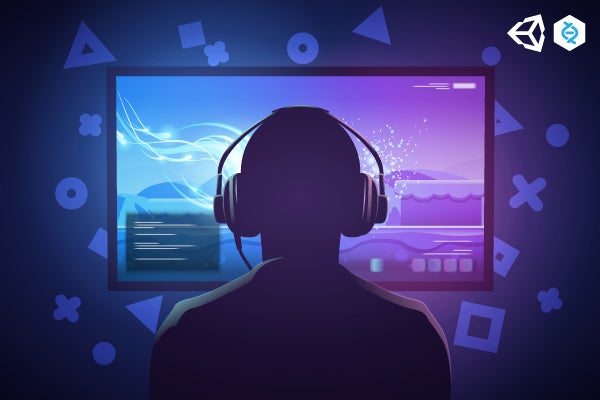 How To: Unity + Version Control A Game Engine Guide for Industries

Modern game engines are outstanding for visualization, collaboration, and more – for the video game industry and beyond. 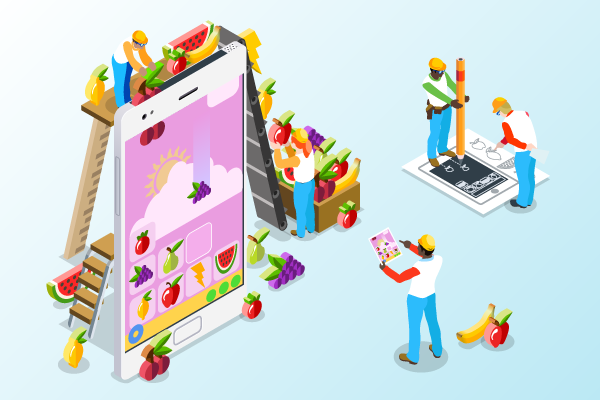 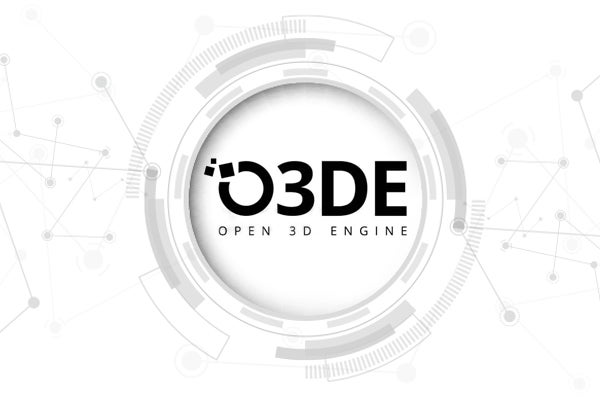 Virtual production teams leverage game engine technology for their powerful rendering capabilities and the opportunities they offer for remote collaboration. What is Virtual Production? Digital twin technology allows teams across industries to create virtual representations of physical objects and processes. It provides powerful insights and opportunities for innovation. Because of their powerful rendering capabilities and advanced physics engines, game engines are excellent for digital twin development. 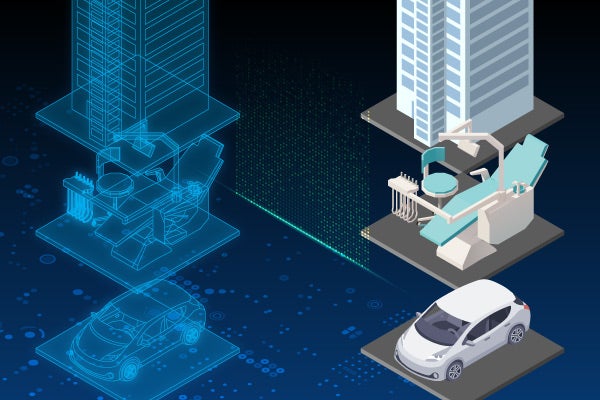 Digital Twins for Your Industry 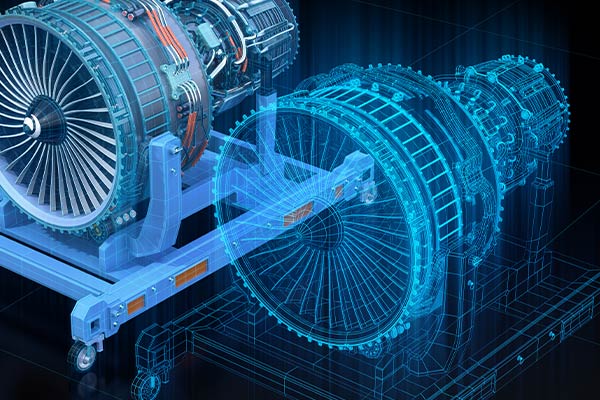 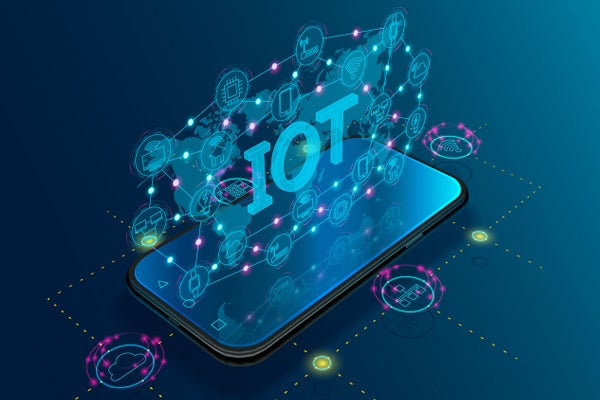 And with Helix Core, you get a single source of truth across teams for faster, more complete builds. 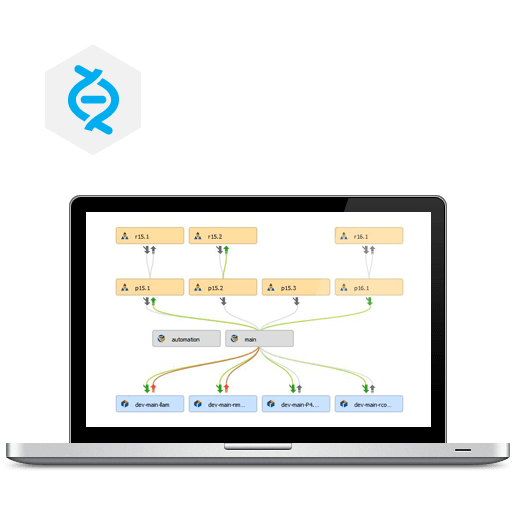