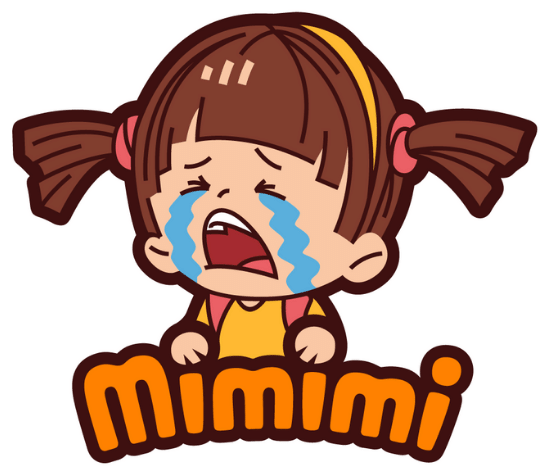 As an independent game company recently awarded Studio of the Year in Germany, Mimimi leaves a unique thumbprint on all of their projects. Hansoft enabled Mimimi’s team of developers, artists, and game designers to collaborate around Agile sprint planning backlogs, while enabling team members with diverse skills and workloads to deliver unique project contributions.

Streamlining backlogs for a team with diverse skills

“Hansoft continues to be the best tool we can use for our project planning.”

When Mimimi Games wrapped up their Desperados III project and shifted focus to pre-production of their independent release, code named Süßkartoffel (German for "sweet potato"), they wanted to challenge the limits and usage of Hansoft. While they were satisfied with Hansoft, it was the right time to weigh their options. After investigating Jira as a viable alternative, they ultimately concluded Hansoft would provide more value to their own approach to project management.

For Mimimi Games, video game development brings some very specific and creative challenges that set it apart from web development, or app software development. For example, storylines must hold the game experience together from start to finish. Voice actor performances and motion capture recordings must be accounted for. Additionally, hundreds of assets from various art pipelines must align to create beautiful visuals. Hansoft has helped Mimimi overcome these challenges for nearly a decade.

At Mimimi Games, it all starts with a good idea. Then they build, test, improve, and sometimes scrap things altogether. Mimimi does not force their team into a specific methodology. Instead, they use Hansoft, which enables talent to fulfill unique tasks, whether designer, artist, programmer, or voice actor. Naturally, they maintain a base structure for all teams. Yet, Hansoft’s features also allow for tailoring project workflows, backlogs, and sprint planning to specific team needs.

Hansoft Versus Jira: An Honest Comparison

Mimimi investigated Jira while talking to other game studios who use it as their project planning tool.Overall, they felt that for their own approach to project management Jira offered a different philosophy surrounding projects and sprints, when compared to Hansoft and their own methodology.

In all, they concluded:

Hansoft and the Future of an Independent Game Studio

So, how exactly does Hansoft enable creativity and agility for Mimimi Games?

First, Mimimi uses Hansoft to create a backlog for a project, including a folder structure that goes as deep as necessary. Next, they use sprint planning to calculate the estimated time for each backlog item against available hours. They take a “top to bottom” approach, where the team managers create the schedule and plan the workload, while ensuring developers do not commit to too much workload for a sprint.

Team feedback is important at this phase. Using Hansoft, they take a collaborative approach to sprint planning, with input from both sides. While they embrace an Agile sprint system, they do not utilize Scrum, Scrum Masters, or product owners. Hansoft allows them to customize their approach to Agile project management based on their company culture and management style.

A key aspect in their sprint planning is Hansoft’s milestones feature. Milestones are broken into topics, goals are defined for topics, and they typically plan with the end in mind. Next, they create tasks for each department such as art, studio, design, and development. Employees are then given time credits for each phase of the project. These are later adjusted in detailed project planning.

Throughout the process, they utilize Hansoft to make adjustments to scope, time, budget, and  quality of specific assets.

Next, Hansoft allows the team to easily keep an overview of where they stand in planning versus a full timeline. Utilizing a global sprint planning approach, they can develop a start and finish date for overall milestones. This then becomes the sprint planning backlog into which they drag and drop all relevant topic-blocker tasks for each developer.

Visual Approach to Data and Analytics

Mimimi takes data analysis seriously when it comes to task planning. Hansoft’s visual approach to data and analytics allows Mimimi to easily create dashboards and charts to visualize project milestones and projected outcomes. They utilize Hansoft to create filters, dimensions, and measures for specific users, milestones, or any other custom tag created to track tasks.

“Hansoft has a very visual approach for creating reports, so there’s no need to type a lot of commands on your keyboard.” 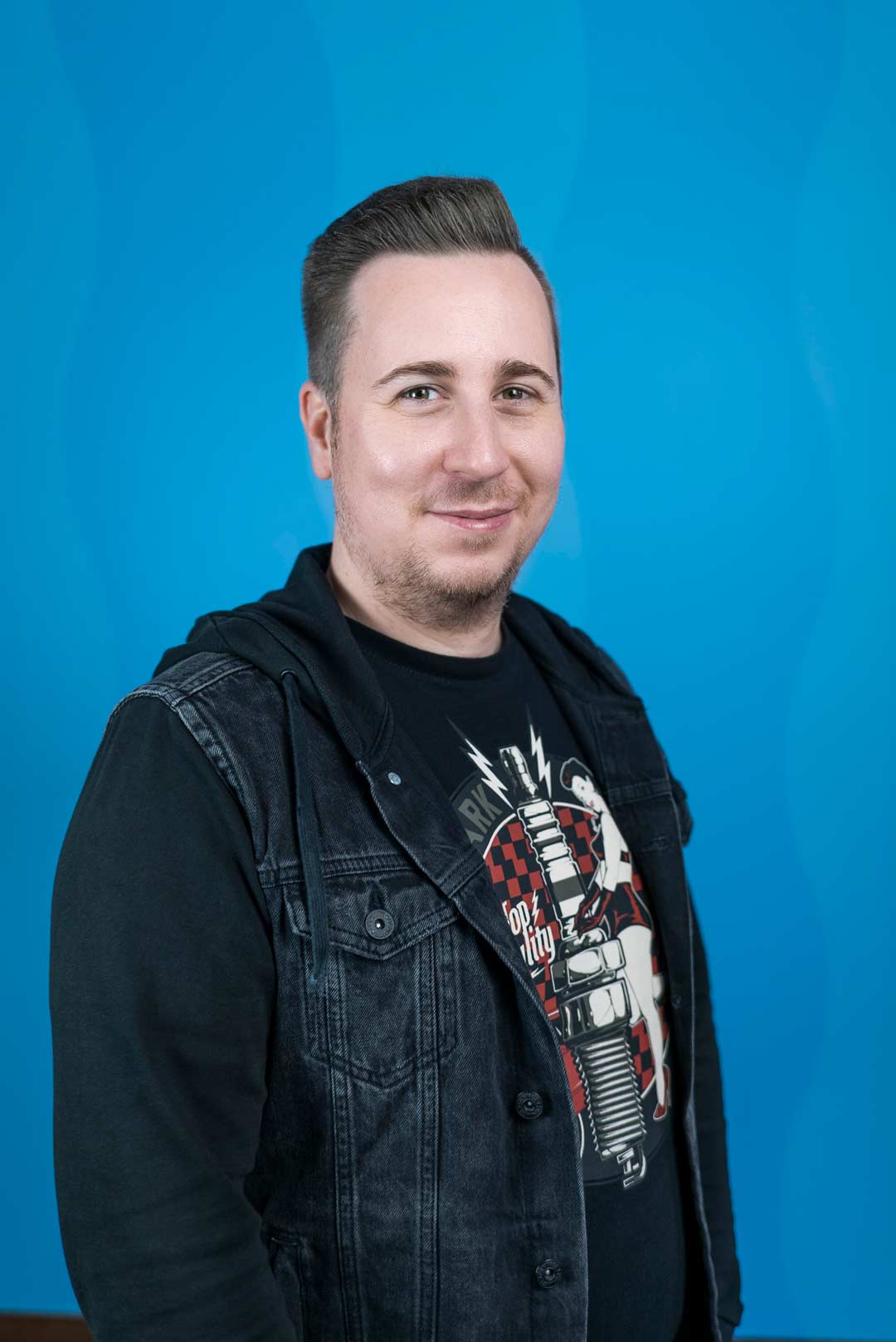 Mimimi utilizes Hansoft’s automated time management features to efficiently calculate user workloads, tasks, and calendars. The ability to set project calendars to country, state, and local time zones allows their team to automatically set local and bank holidays to account for off-days and breaks. In addition, they utilize the out of office task feature, so users and the entire company can block days for time off, or company events.

In addition to Mimimi Games, Hansoft helps several other game studios unlock agile lifecycle management. With Jira moving to a cloud-only framework, many application developers are considering agile tools like Hansoft, which allow for a balanced on-premises and cloud server footprint. Hansoft is an agile planning tool providing a single platform for decision-making at the project, program, and portfolio levels for a diverse team.

Experience the flexibility and power of Hansoft by starting a free trial anytime you wish.